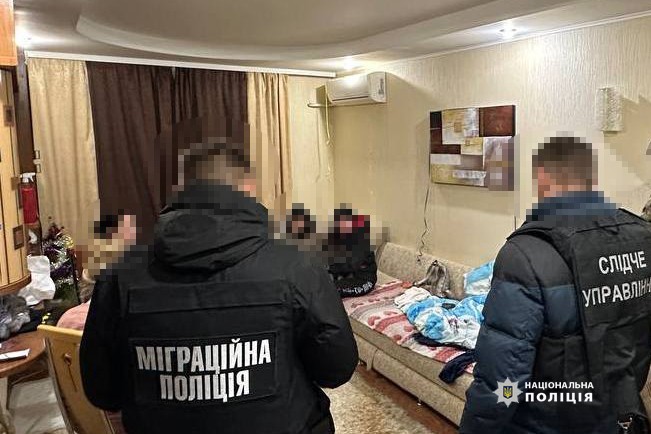 Law enforcement officers detained members of a criminal gang who created and ensured the activity of sex business in the Vinnitsa and Kyiv regions.
This was reported by the press service of the Vinnitsa region police.
According to Kyrylo Dotsenko, head of the Migration Police Department of the Vinnytsia region, a 44-year-old resident of the Kiev region, who organized a network of sex services, involved three accomplices aged 23, 27 and 33 years old in illegal activities, distributing clear roles between them. They worked as dispatchers and administrators, recruited women to work in the sex business, posted advertisements for sex services on various websites.. The cost of services ranged from 2,000 to 3,000 hryvnias per hour, they looked for and discussed with clients the working conditions of girls who worked on the road. 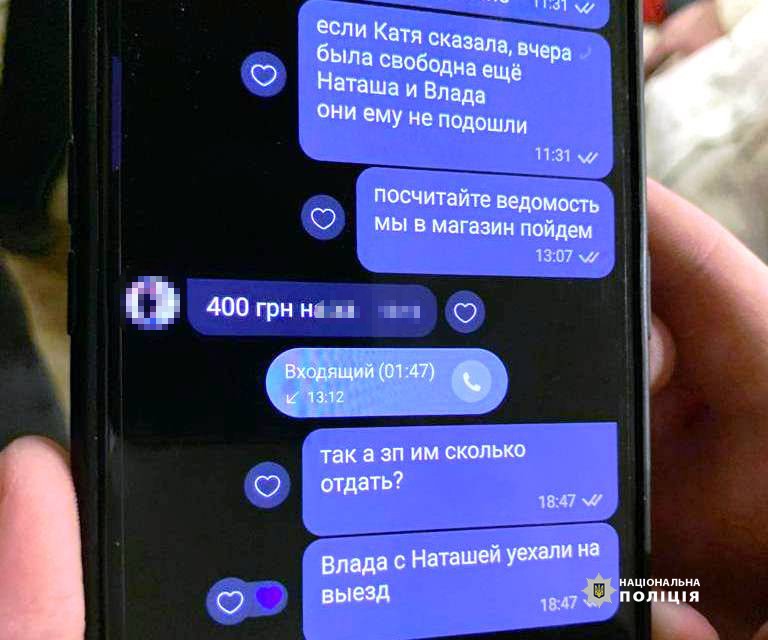 "The suspects involved in prostitution women and girls who found themselves in difficult life circumstances due to the war in Ukraine and were forced to leave the areas where hostilities are taking place or they are temporarily occupied," the police said. 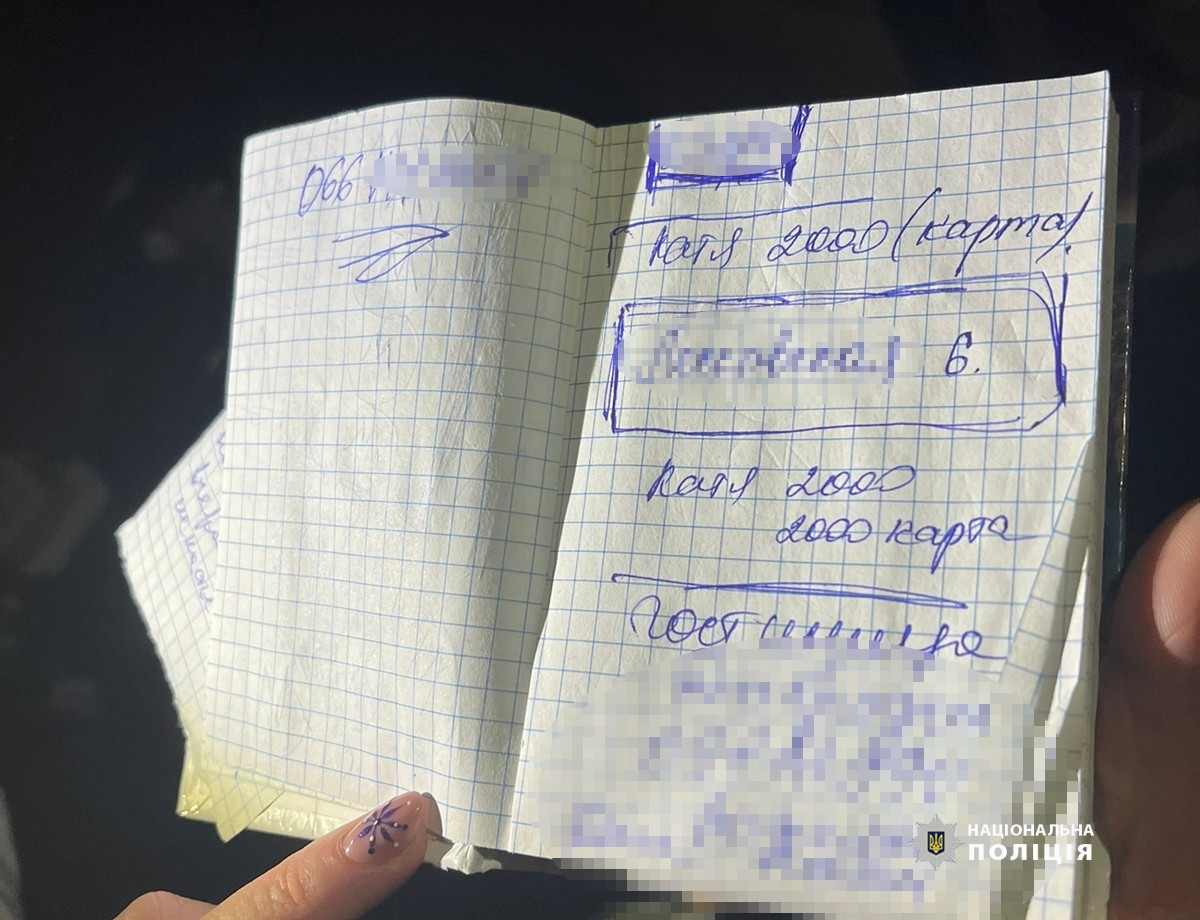 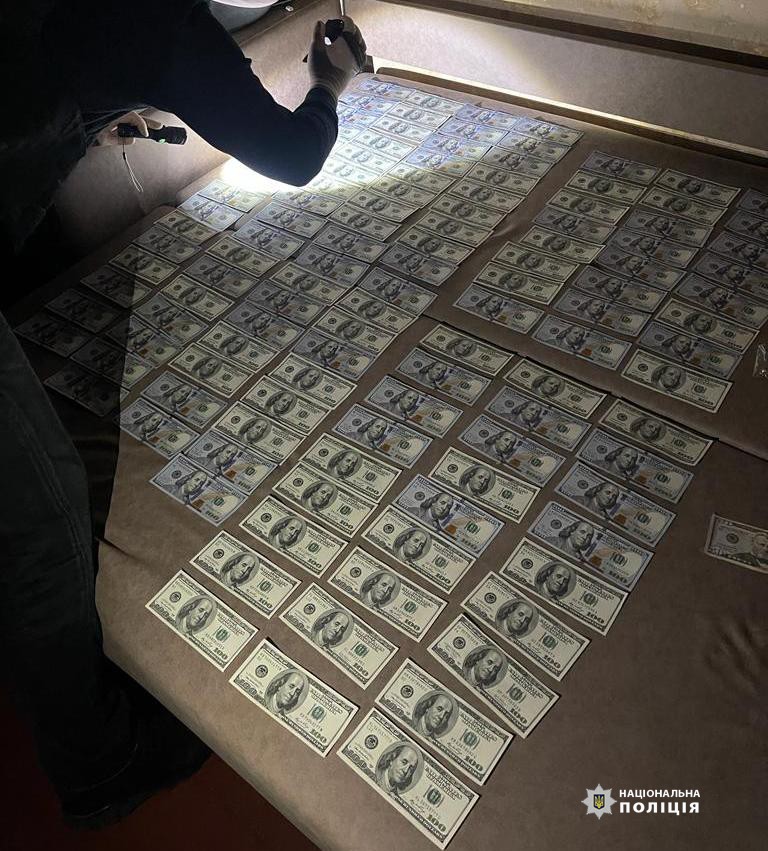 A 44-year-old organizer of an illegal business and a 23-year-old administrator were detained.
They will be in a temporary detention center until a preventive measure is chosen.. With regard to the other two defendants, the investigation prepared a petition to select a measure of restraint for the duration of the pre-trial investigation. All members of the criminal group were reported on suspicion of committing a crime under Part 2 of Art.. 303 of the Criminal Code of Ukraine (pimping or engaging a person in prostitution). They face up to 7 years in prison.