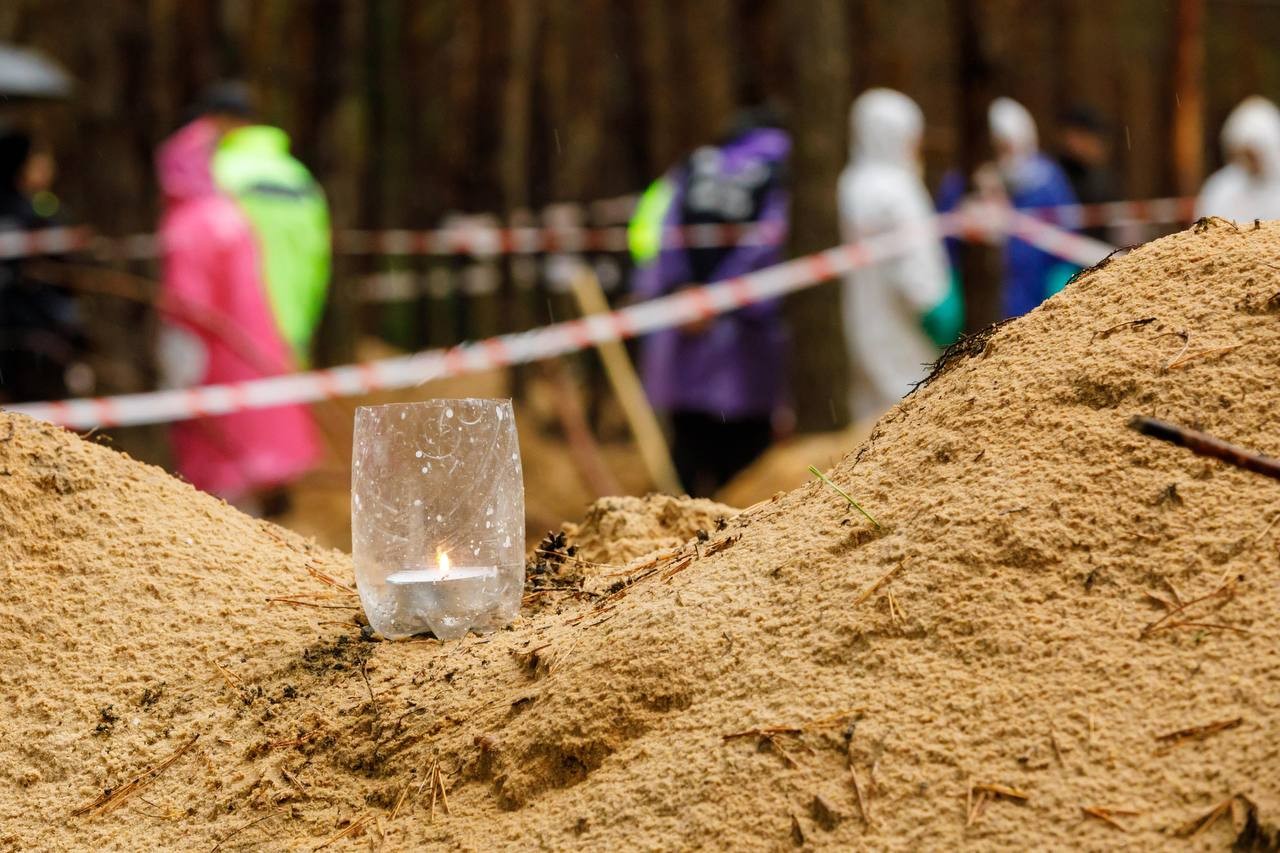 The police discovered three more places of mass graves of people killed by Russians in the Kharkiv region. This was announced by the head of the regional police Vladimir Timoshko during a briefing in Izyum.

One of them, according to the press service of the police, is in Kazachya Lopan. The names of the other two settlements have not yet been released by the police.

The second burial, according to information from sources, is in Volchansk, on the border with Russia.

At the same time, Oleg Sinegubov, head of the Kharkiv OVA, said that 436 bodies had been exhumed from the mass grave in Izyum. On the bodies of 30 people found traces of torture. Most of the dead have signs of violent death. 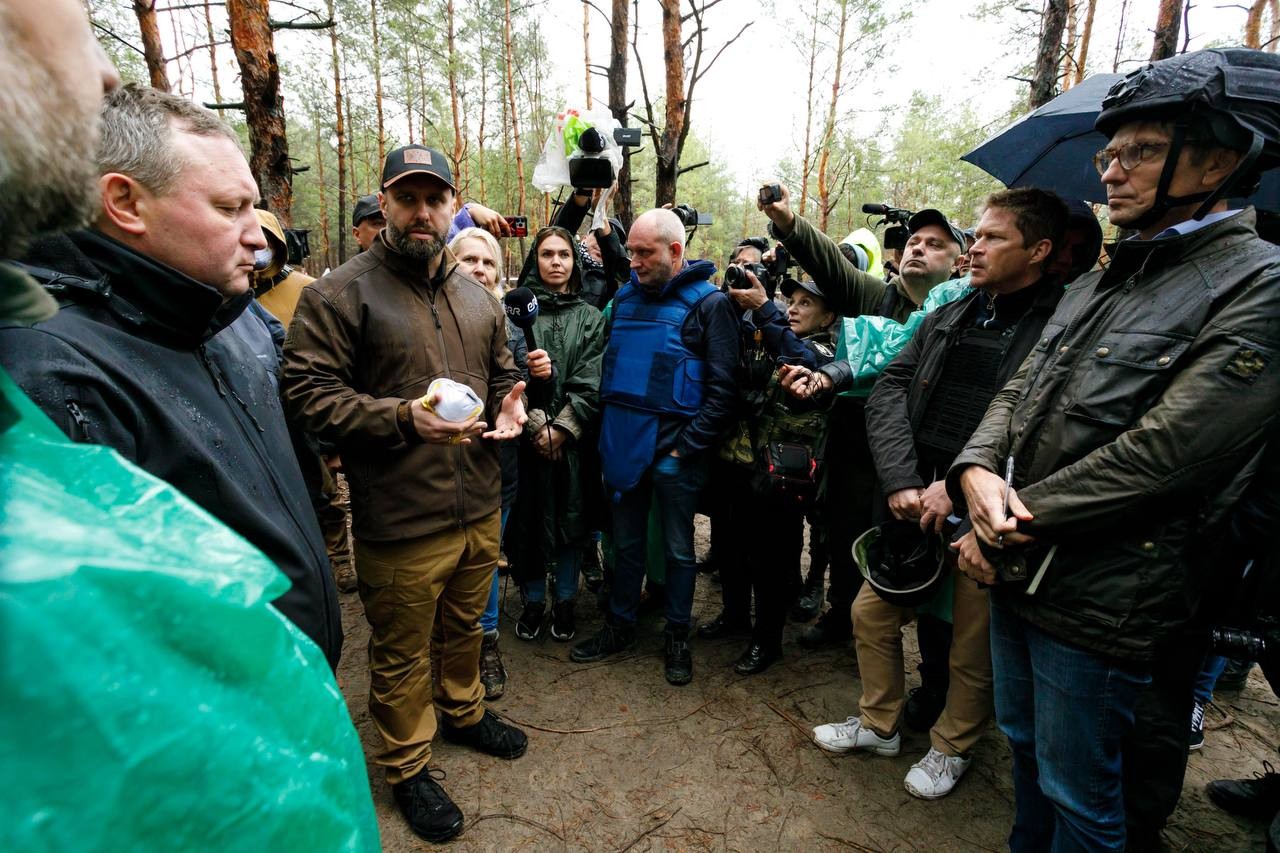 “There are bodies with a rope around their necks, with their hands tied, with broken limbs and with gunshot wounds. Several men have had their genitals amputated. All this is evidence of the terrible torture to which the invaders subjected the inhabitants of Izyum,” Sinegubov said.

Almost all of those who died at the mass grave site were civilians.. 21 people - military. 200 people took part in the exhumation: forensic experts, police officers, prosecutors, employees of the State Emergency Service.

"We will find out the circumstances of the death of each person so that their relatives and friends find out the truth, and the killers are punished," the head of the OVA writes.

Sinegubov noted that this is not the only mass grave in Izyum.

“At least 3 more such places were found in this area, there are burials in other liberated cities of the Kharkiv region. Currently, inspection and demining is being carried out,” the head of the IVA said.