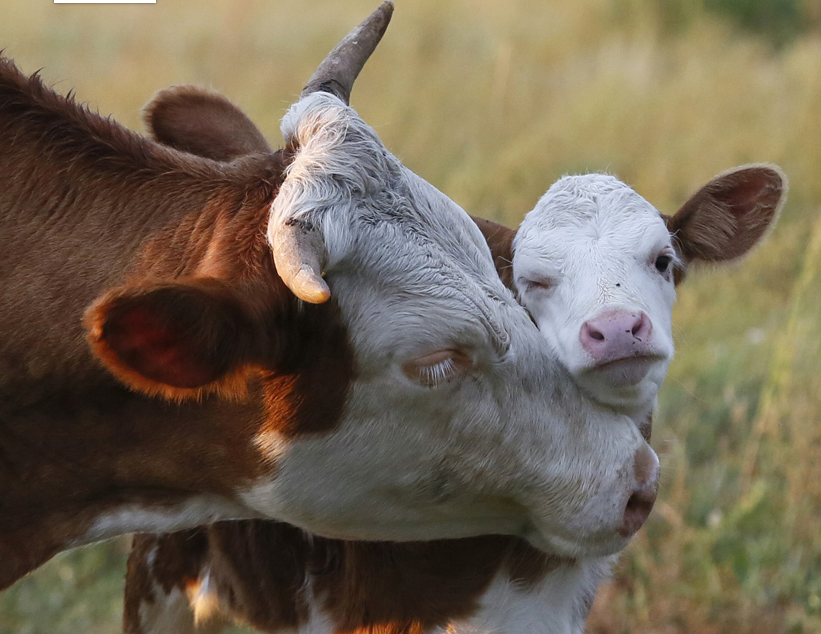 In Shestakov, Kharkiv region, the invaders destroyed a large farm, while they killed about two thousand cows. This was reported on Saturday, November 5 by ICTV journalists.

They noted that earlier the farm produced up to 40 tons of milk per day.. Also in Shestakovka they grew wheat, sunflower, and produced sugar.

"The invaders took out grain, sunflower, sugar was taken out by wagons, equipment was destroyed or stolen, the fields were strewn with explosives," the journalists said.

As the media people emphasized, the Russians destroyed the economy almost completely.

"There was lighting, ventilation, "artificial intelligence". Depending on the temperature outside, humidity, the fans turned on, depending on which side the wind came from, the curtains went down, up. If livestock specialists said that she eats better in this light, then they turned it on, because it means that she will give more milk. Heaven turned to hell in one minute. Because of the shelling, the entrance was blocked and the cows simply died of starvation," agronomist Sergei Yatsenko said in an interview.

According to him, the workers were not allowed to the farm for several days, and then the employees found cows with cut off parts.

“Our people at the front run around with dogs and cats, they make beds for them, and these cut off a cow’s leg and ate it. How can you even eat when cattle are dying of starvation very close by? There are no needles on small Christmas trees, cows ate in the spring, fleeing starvation” - said the employee of the farm.

It should be noted that Lyman became the first de-occupied city in the Donetsk region, where it was possible to resume the work of the banking system.