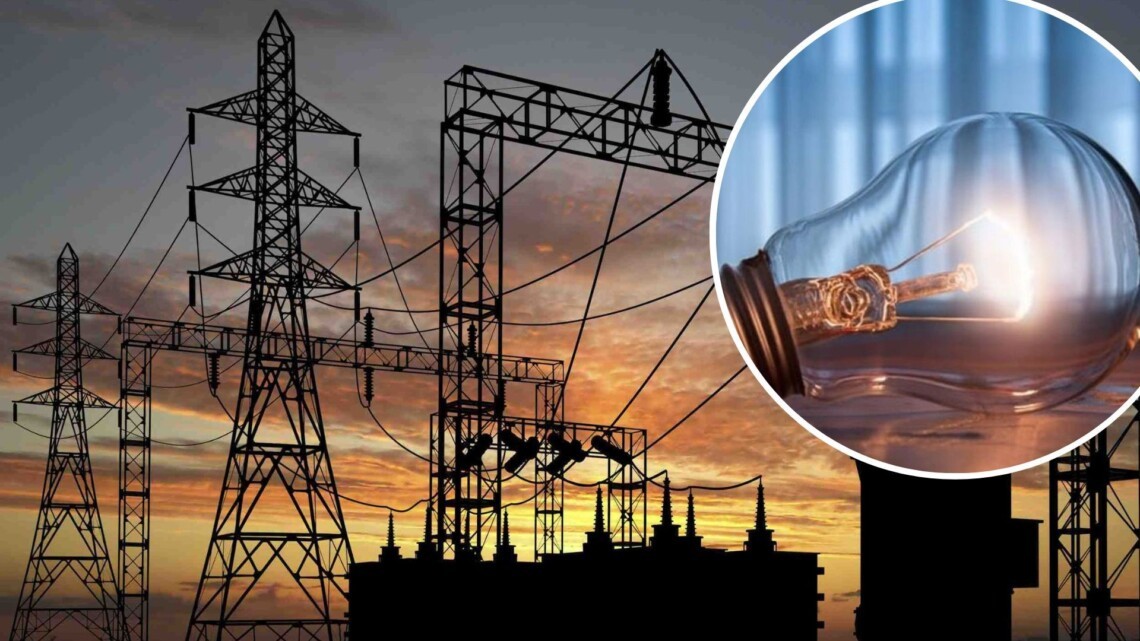 Electricity consumption increased in Ukraine, power deficit increased. All regions received consumption limits for the whole day, in the morning the limits have already been exceeded in five regions.

This was stated in "Ukrenergo".

"Electricity consumption is higher than on Sunday, which is associated with the beginning of the working week, as well as a gradual decrease in temperature throughout Ukraine. In this regard, the power shortage has grown," the state-owned company stressed.

Ukrenergo recalled that as a result of Russian missile and drone attacks, power plants (generating capacities) and a high-voltage network were damaged.

At the same time, consumption limits for the whole day have been brought to all oblenergos.

Already in the morning, the limits were exceeded in five regions: Kharkiv, Dnipropetrovsk, Zaporizhia, Volyn and Lviv, where emergency shutdowns are now applied, which are also possible in other regions, Ukrenergo stressed.

The company also spoke about the repair work: Ukrenergo managed to restore one of the 330 kV lines in the southeast of the country.

Ukrenergo, electricity producers and oblenergos are constantly working to restore damaged facilities hit by enemy attacks. However, after each subsequent Russian attack on the energy infrastructure, recovery becomes more difficult and takes longer.