Partisans influenced the Russian "referendum" in the Luhansk region 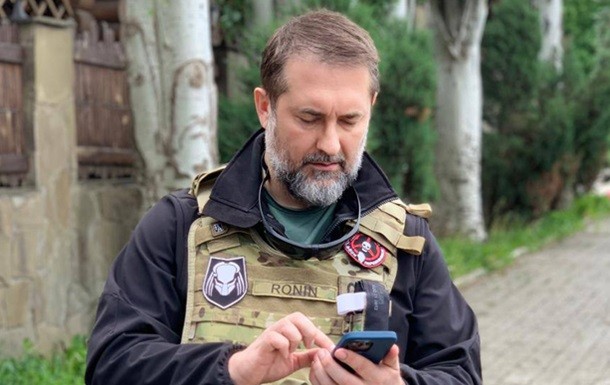 The effective work of the Ukrainian underground in the Lugansk region has become the reason that in the near future the Russian invaders will not be able to hold a pseudo-referendum.

This was stated by the head of the Luhansk Regional Military Administration (OVA) Serhiy Gaidai on his Facebook page on Friday, August 26.

The partisans have become much more active recently, and thanks to them, the Armed Forces of Ukraine (APU) are precisely destroying Russian warehouses and bases, he said.

Ukrainian territories temporarily occupied by Russians are littered with pro-Ukrainian leaflets with "greetings," the head of the region added.

"The occupiers live in horror that they will soon come for them. In the" administration of the head of the so-called. lenere" ("LPR" - ed.) there are constant meetings with the participation of Russians who hysterically demand that their henchmen restore order in the "republic". this is Ukraine and against the occupation were unsuccessful," Gaidai said.

According to him, the Russians have postponed the "referendum" indefinitely due to the unstable security situation.