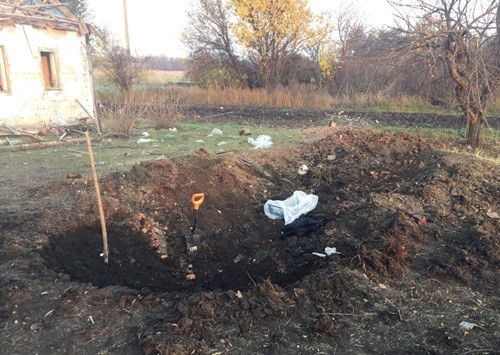 In the Kharkiv region, in the village of Fedorovka, Mirolyubovsky Starostinsky district, an unknown object exploded in the courtyard of a house. A family with a small child died, the head of the Lozovsky community, Sergei Zelensky, said on Facebook the day before.

First, he reported the death of a woman.

"Currently, the body of a woman has been found. The search continues," he wrote and urged residents not to pick up dangerous objects and not to store them at home.

Zelensky later released a video in which he announced the death of his family. In the comments, netizens reported that three people were killed in the explosion.

“Kingdom of heaven to Sasha, Yulia and little Barbara. But I would like to add that people understand that the Panyutinskiy district police officer knew what was lying in the yard and said that he would inform where he needed to. But he didn’t. If our police had fulfilled their duties, the family would have remained alive," Victoria Fedorets wrote in a comment. 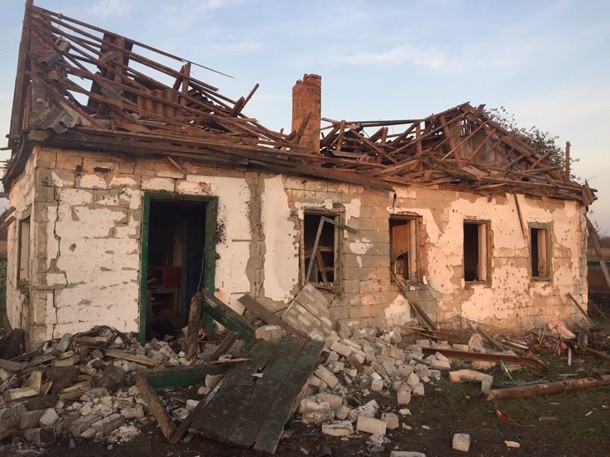 Earlier this week, a car of pyrotechnicians blew up on a mine in the Kharkiv region. As a result of the explosion, one person died, his five colleagues were injured.