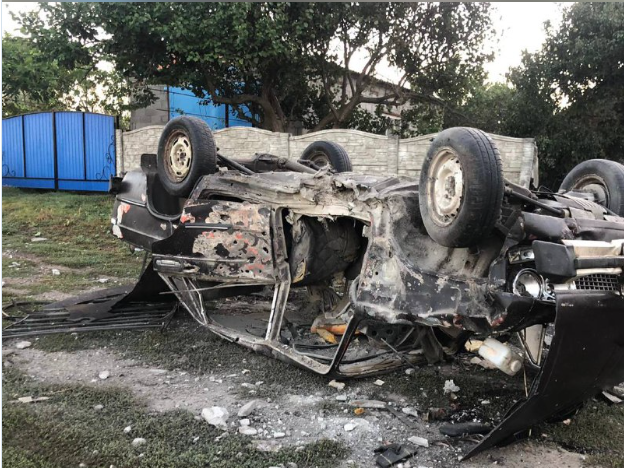 On the night of September 17, Russian invaders fired over 90 shells at the Nikopol region. This was announced by the head of the Dnepropetrovsk Regional Military Administration (OVA) Valentin Reznichenko in his Telegram channel.

"The Russians covered the Nikopol region with Grads and heavy artillery all night ... Three communities of the region came under fire - Nikopol, Marganetskaya and Mirovskaya. The enemy attacked six times - fired more than 90 deadly shells at peaceful cities and villages," he said.

The chairman of the OVA added that no people were injured as a result of the incident. 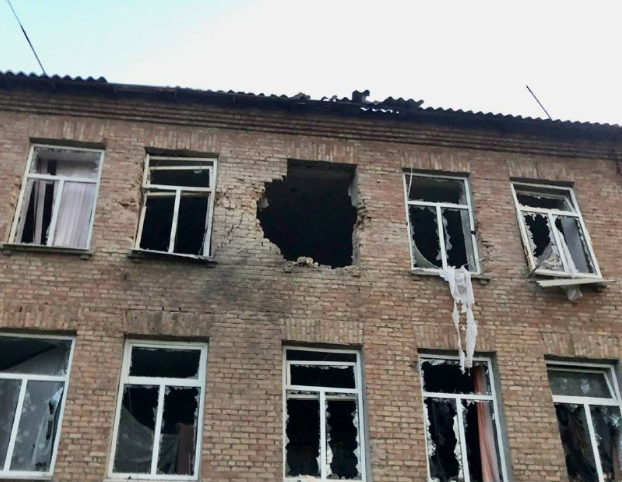 "Houses, cars, a lyceum, a workshop of an industrial enterprise, gas pipelines and power lines were damaged.. In one of the villages of the Mirovskaya community, communication was lost. The scale of the destruction is being specified," Reznichenko said.

According to him, sirens also sounded in other parts of the region at night, but there were no attacks.

Recall that the Armed Forces of Ukraine repelled the air attack of the Russians over the Dnipropetrovsk region. Three Iskander-K cruise missiles were destroyed.

However, the enemy still launched a new missile attack on Krivoy Rog. There is serious damage to hydraulic structures.