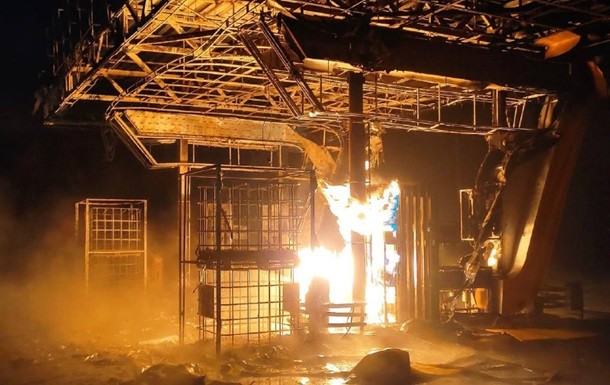 This was announced by the head of the OVA Valentin Reznichenko.

But, unfortunately, there were arrivals in the region. Thus, the Russians attacked energy and water infrastructure facilities in Krivoy Rog. There is serious damage there, all services are working.

In addition, in Pavlograd, the enemy hit an industrial enterprise. Restoration work continues.

"It was a busy night of massive attacks," the head of the OVA wrote on Telegram.

In the Nikopol district, the Russians covered two communities with Grads and heavy artillery - Nikopol and Marganets.

So, in Nikopol gas station caught fire. The fire has already been extinguished. The shells also damaged housing, a college, furniture production and an industrial enterprise.

In the Marganets community, enemy shells left more than a thousand families without electricity. Power engineers are already repairing the lines.

Fortunately, there were no dead or wounded everywhere. 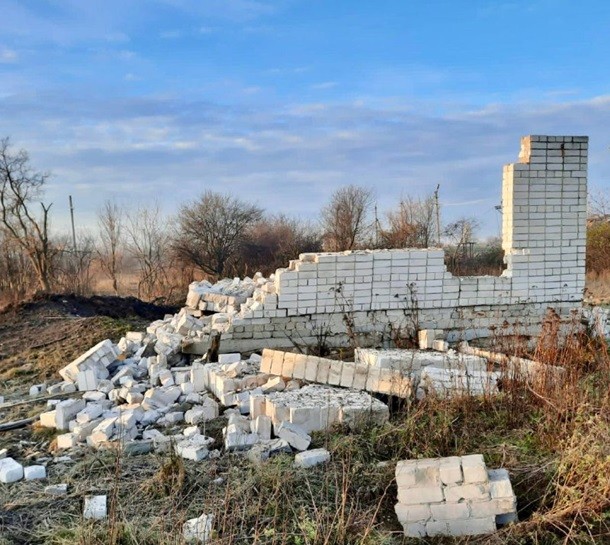 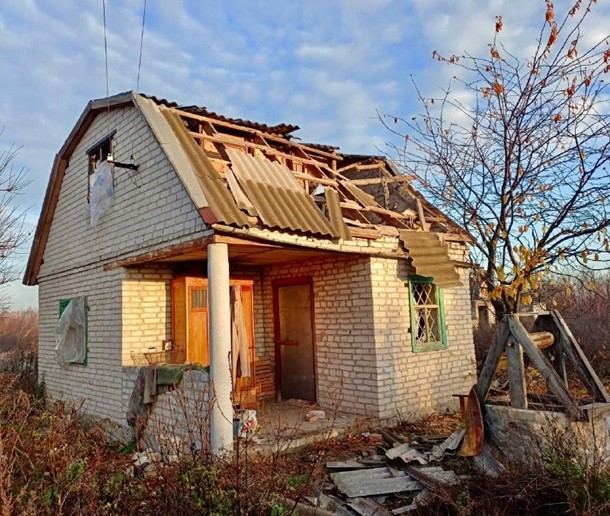