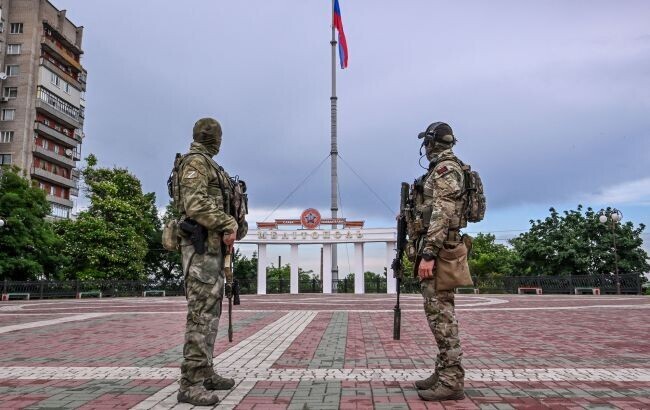 Rashists intensified bullying of the inhabitants of the occupied part of the Zaporozhye region, especially Melitopol, due to defeats at the front.

This was announced by the mayor of Melitopol Ivan Fedorov in Telegram.

"This week we had the opportunity to talk with a large number of our residents who were released from captivity. I will give just a few examples of what those who were in captivity tell about. There are people who have been in captivity for more than 8 months. And in recent months, the Russians have been deliberately bringing mobilized people to places where our residents are being held so that they train to beat civilians on people who are in captivity,"

“Unfortunately, terror and abuse of the civilian population is increasing in the temporarily occupied part of the Zaporozhye region, especially in Melitopol,” Fedorov summed up, noting that the lack of victories at the front could be the reason for the increase in terror.