The occupiers are rotating, attracting locals from Lisichansk and Severodonetsk 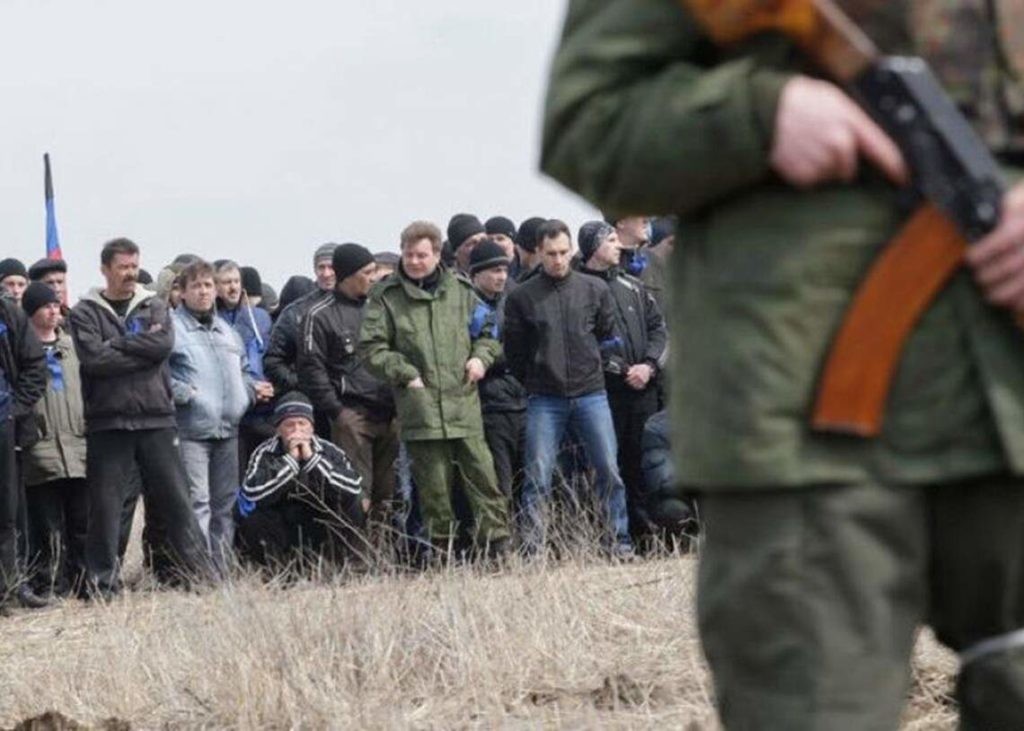 The occupiers are deceiving the locals in Lisichansk and Severodonetsk to fight for the side of Russia.

The Russian occupiers are accumulating forces among the locals in the captured cities; they fail to seize the auto communication between Lisichansk and Bakhmut.

This was reported by the head of the Luhansk regional military administration Sergei Gaidai.

"Those who remained in the Luhansk region purposefully had faith in the "asvabadists" for a short time. The Russians have already noted the capture of our region, equated it with victory in World War II, but they have not reached the border of the region. They are rotating, attracting local. How does this happen? A man is invited to work, for example, in a water utility, and a few days later he receives a summons instead of the first money. He is called by the "new homeland," he wrote.

According to Gaidai, the enemy is trying to overcome the resistance of the Ukrainian fighters at the expense of Severodonsk and Lisichan, "in order to complete at least some task."

The head of the OVA expects another strengthening from the Russians.

"They are not able to fight on equal terms, use the five-fold advantage too. When it is ten-fold and it is allowed to wipe out large cities from the face of the earth, something turns out. But the Russians have not been able to capture the auto message from Lisichansk to Bakhmut for the third month already. They control only those areas from which we retreated to new defensive positions. While Lisichansk was held, the enemy did not take control of a single meter of this road.. For them, this is another "Great Battle," he added.