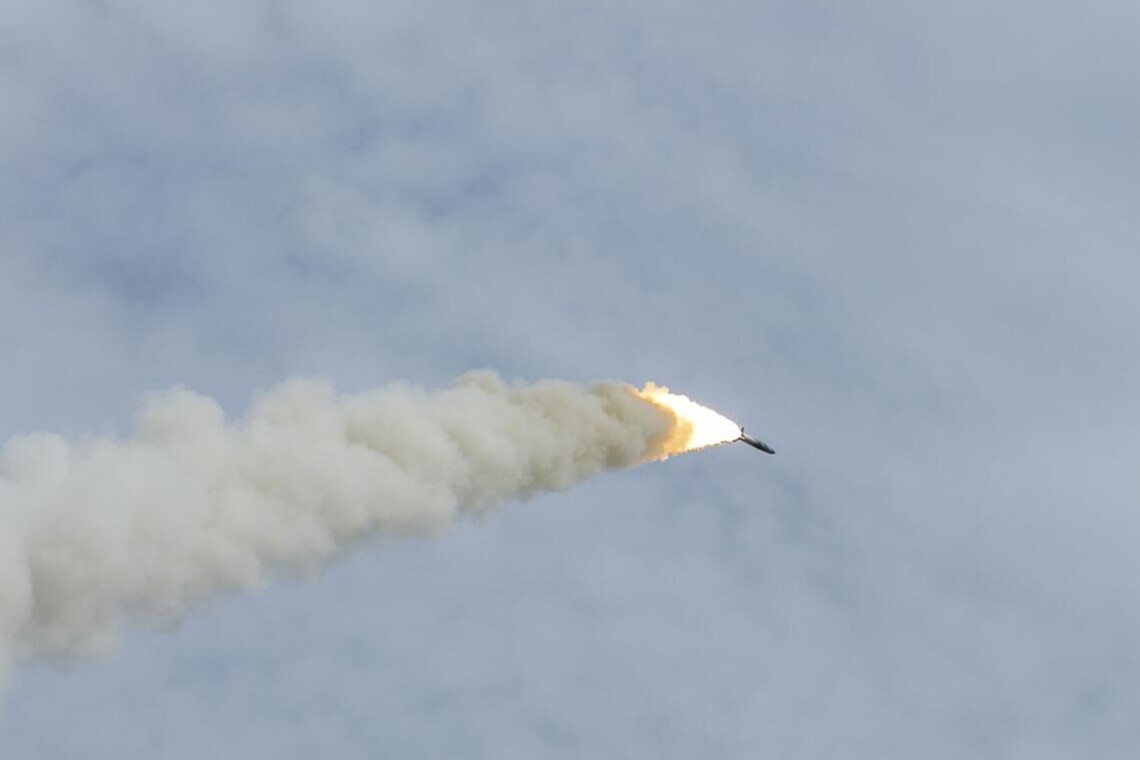 It is known about eight rocket arrivals at infrastructure facilities in Zaporozhye.

This was announced by the chairman of the Zaporozhye regional military administration Oleksandr Starukh.

"The enemy launched another missile attack on the regional center. Eight arrivals are now known. Previously, infrastructure facilities were again targeted. Information about the victims is being investigated," he said.