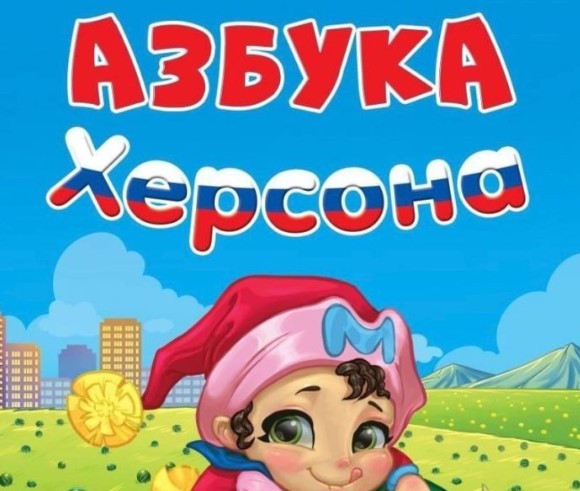 Russian occupiers in the Kherson region published a propaganda book for children. We are talking about the "ABC of Kherson". In this book, a primitive quatrain is proposed for each letter, which should illustrate for the child both the letter itself (with local reference) and the close connection of the Kherson region with Russia.
Long before the full-scale invasion, the militants of the so-called "DPR" published a similar "ABC of Donbass" in the occupied Donbas, in which they promoted among children the idea of the alleged historical connection of the region with Russia. The invaders in the Kherson region also decided to tell the children about the alleged connection.

"Catherine, the queen of Russia, was perhaps more beautiful than the queen, but smarter - it is unlikely that she, by the way, founded Kherson," the poem says under the Russian letter "E". 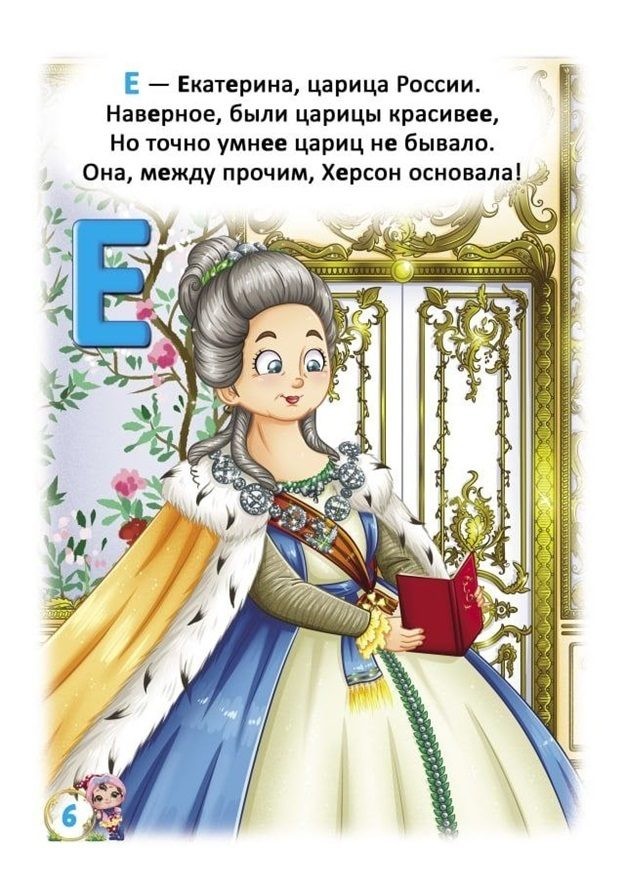 “Where would it be without Alexander Suvorov in Kherson?” thought the invaders, and also included his mythical victories in this opus.. Here it is represented by ... no, not the letter "C", as one might think, but the letter "K".

And all because connoisseurs of Kherson culture, far from our lands, could not tell anything better about the Kinburn Spit, except that Suvorov fought here ...
“The Kinburn Spit is a strip of sand in the sea, Suvorov drove the enemies from here, away from the Russian shores.” 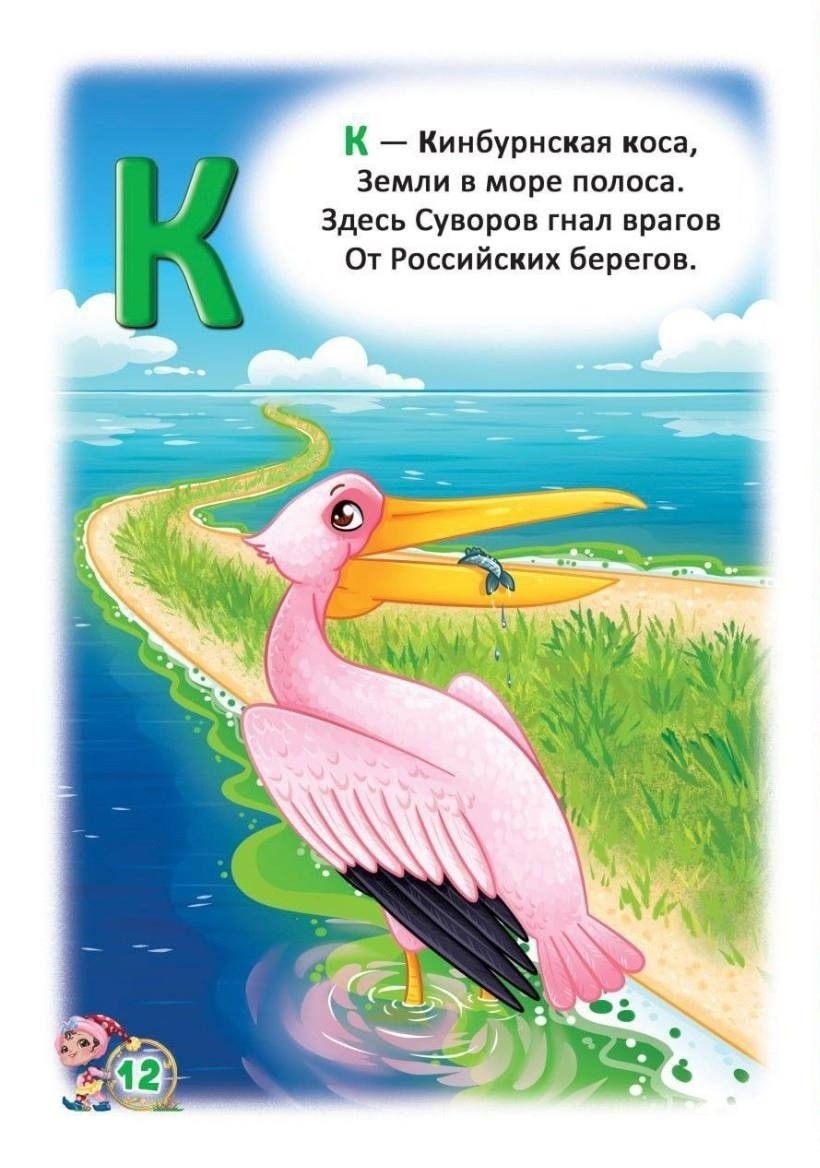 The invaders accompanied the letters M and N with an image and a poem about Moscow and a picture with two children on a rocket and a poem called Novorossiya. 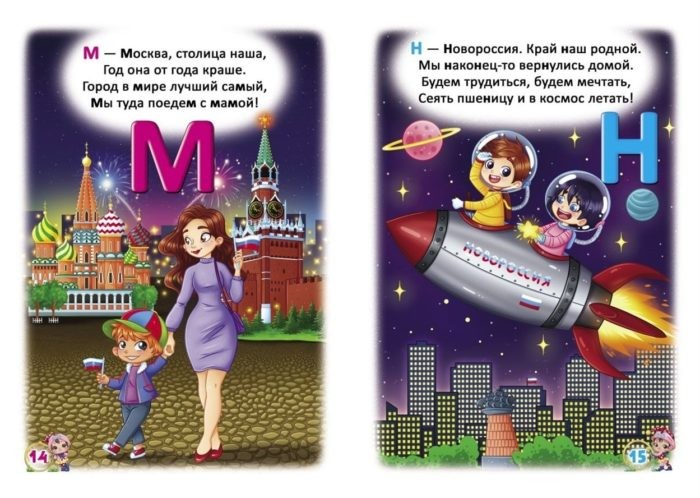