The invaders attacked 9 settlements of Donbass, there are victims 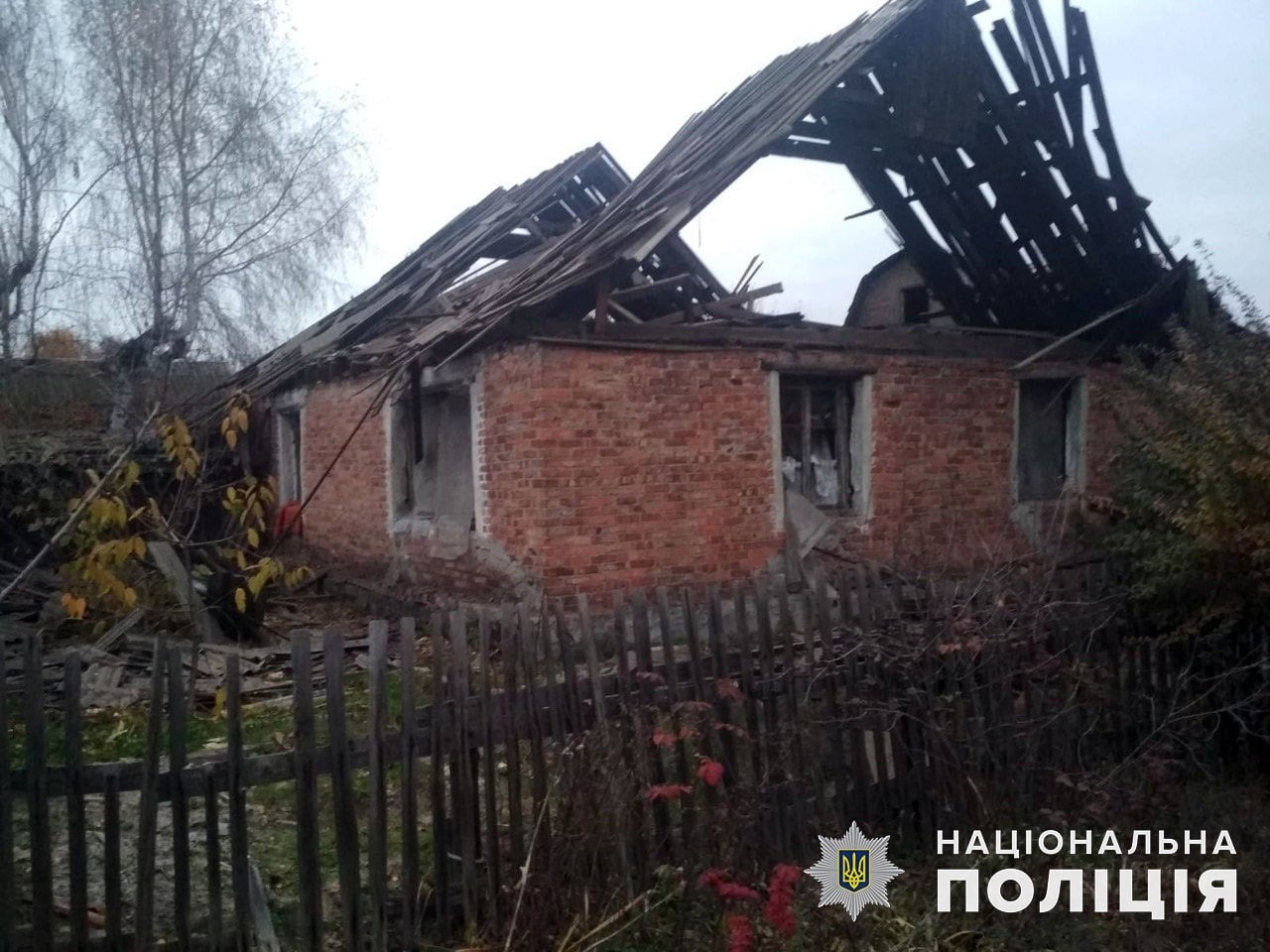 On November 10, the occupying troops attacked 9 settlements of Donbass. Two civilians were killed and five were injured.

“On November 10, it became known about two civilians killed by Russians in the Donetsk region: in Bakhmut and Avdeevka. Another 5 people in the region were injured,” Kirilenko said.

In addition, law enforcement officers found the bodies of six killed by Russians during the occupation: four in Drobyshevo and two in Yarovaya. 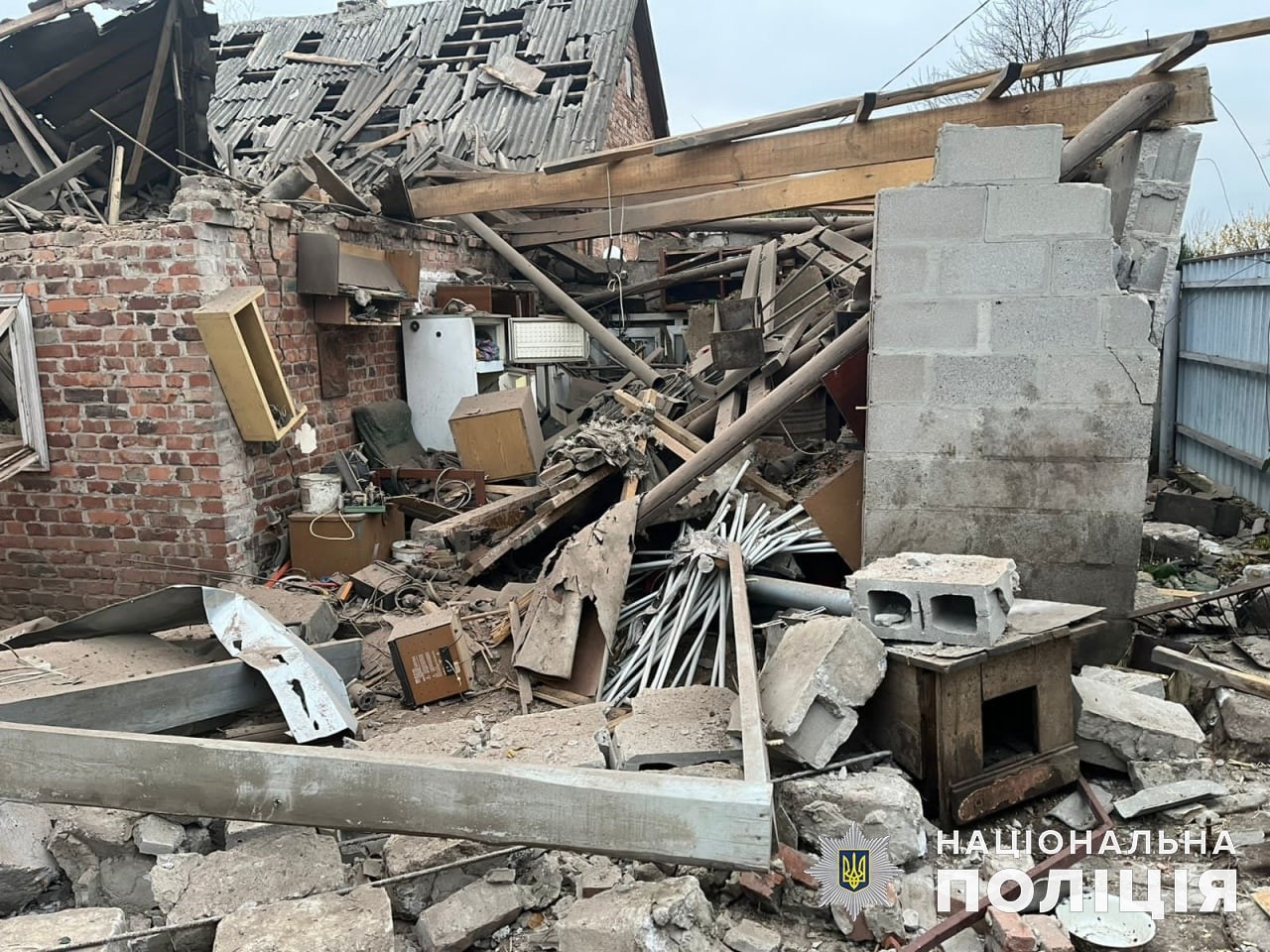 Under enemy fire were the cities of Avdeevka, Bakhmut, Toretsk, Kurakhovo, the urban-type settlement of Bolshaya Novoselka, Ocheretino, Yuzhny,
villages Karlovka, Galitsinovka. 15 houses were damaged there. 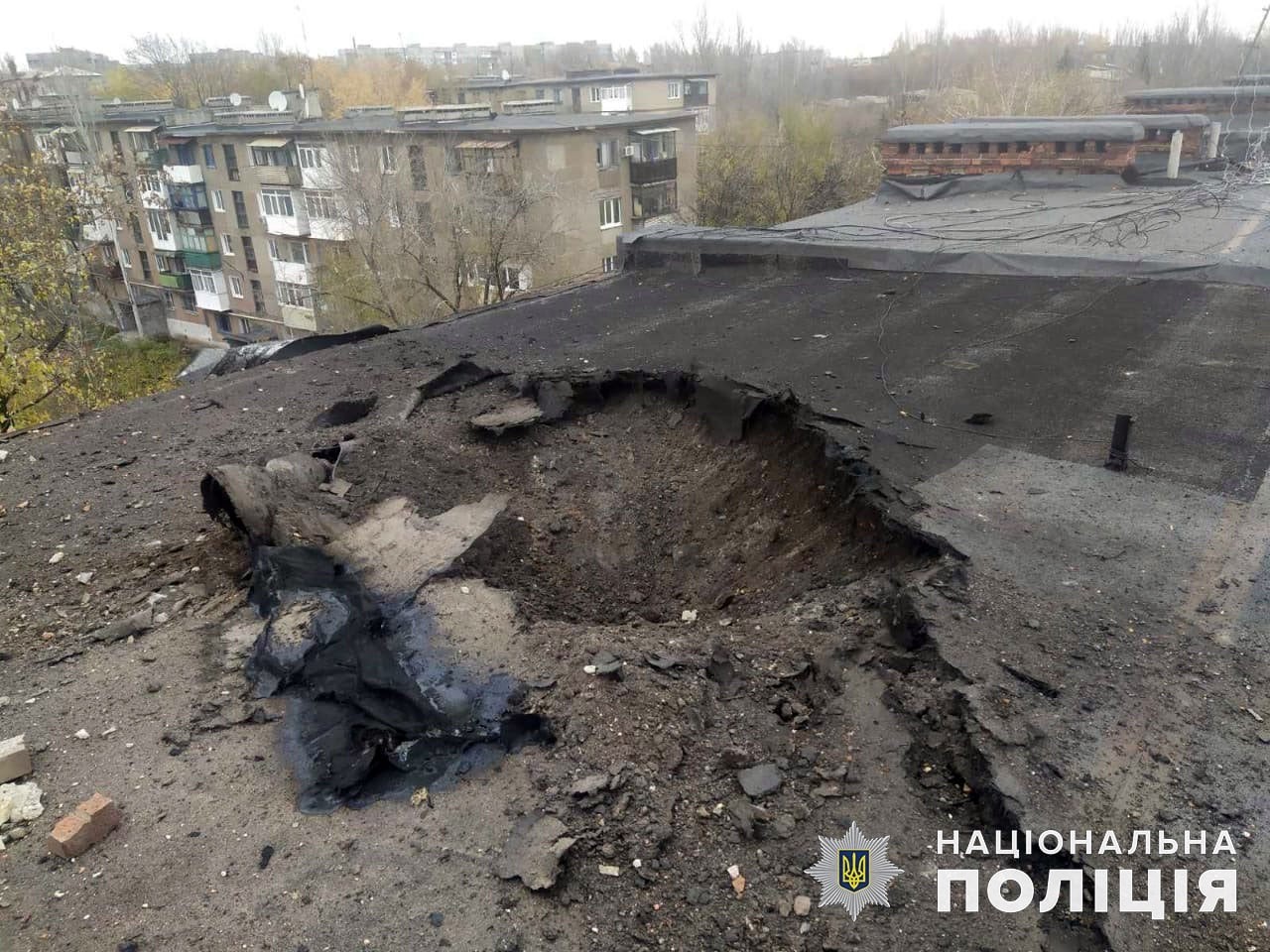 Twice the Russians fired artillery at Bakhmut. 3 houses damaged.
From the "grads" the invaders hit the village of Ocheretino, hit a private house. 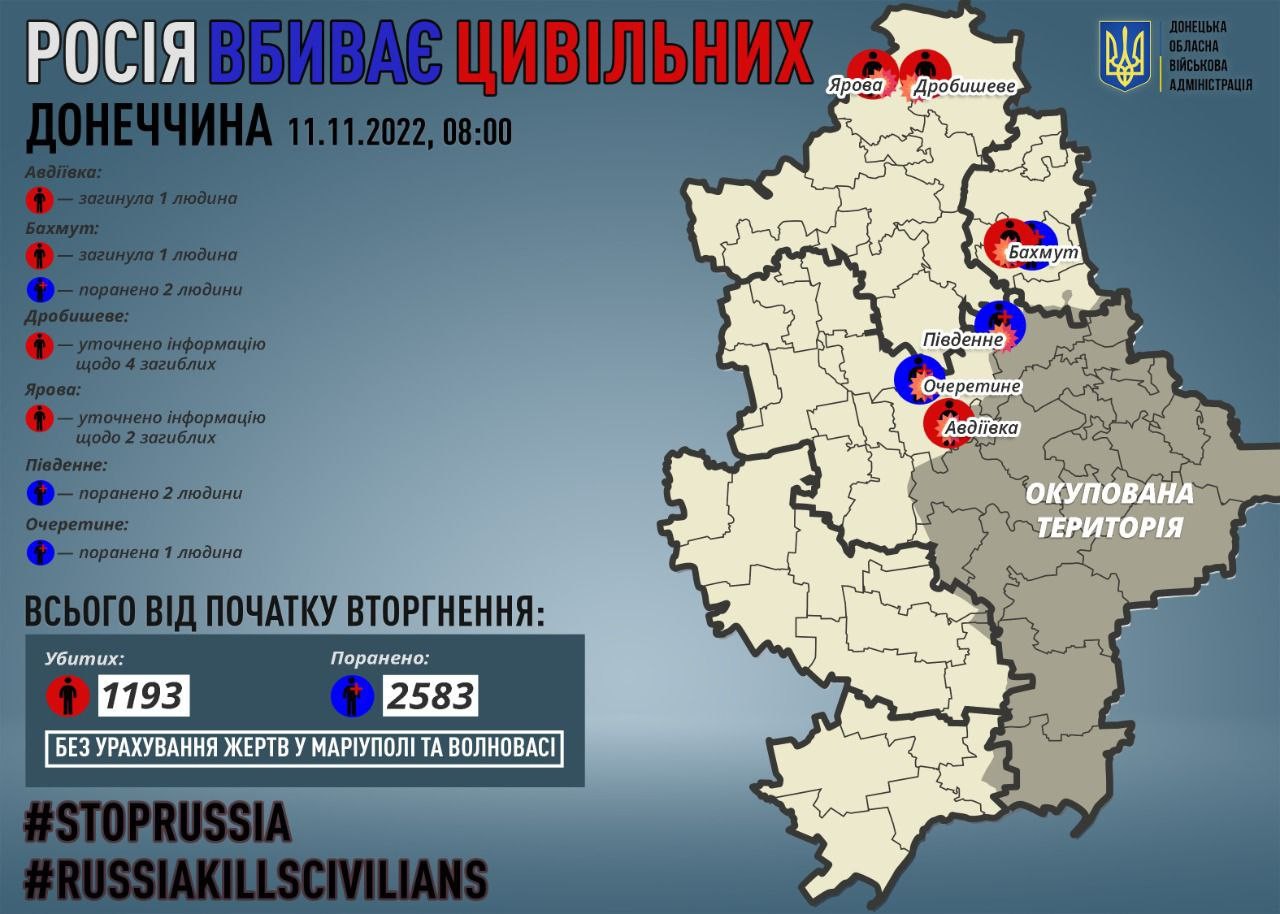