Odessa: the police exposed the administrators of the network of pro-Russian channels 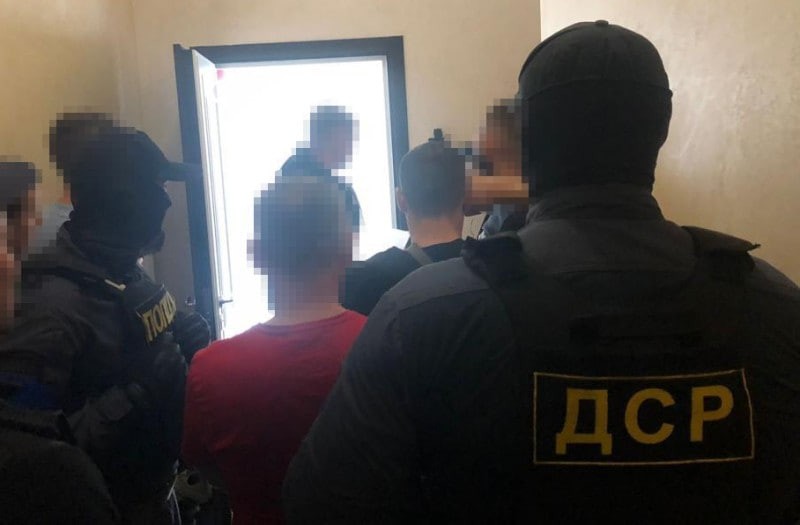 During the monitoring of the Internet network, law enforcement officers discovered a pro-Russian telegram channel. In which the consequences of shelling by kamikaze drones were located at operational speed. The video appeared on the resource a few minutes after the hit. 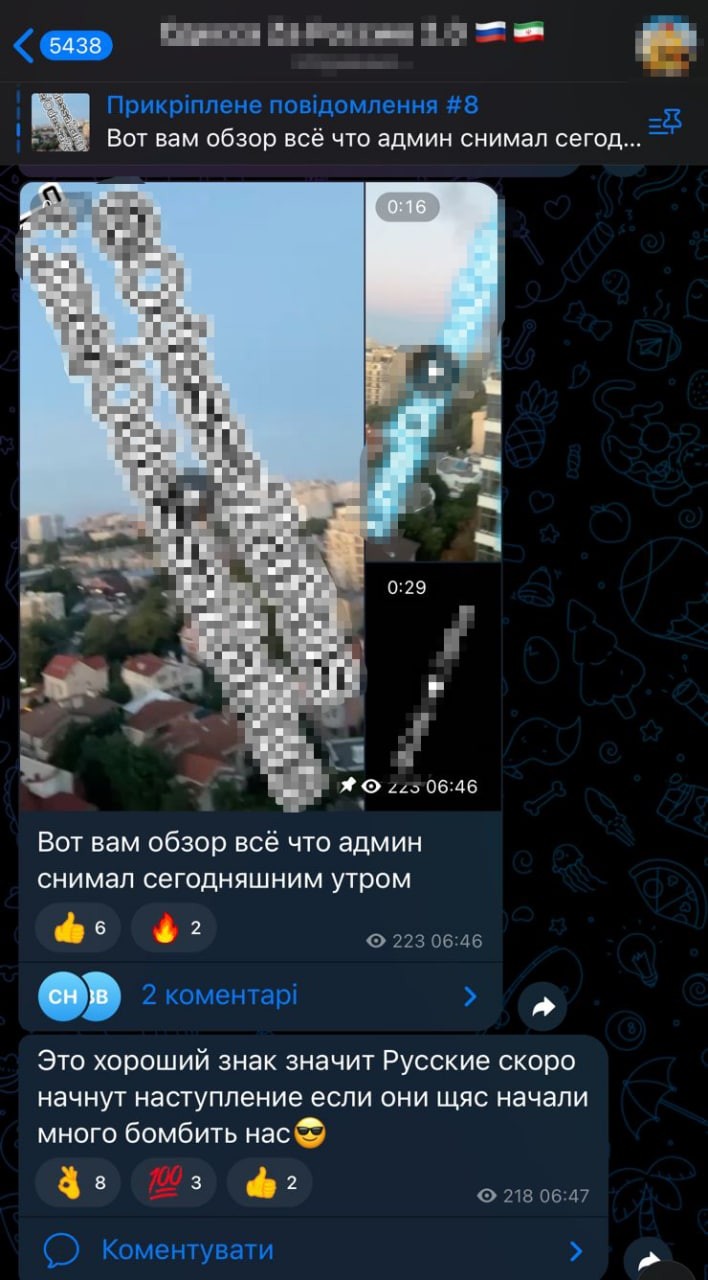 “In addition, the administrators of this and other resources created content that discredited the military personnel of the Armed Forces of Ukraine, justified the armed aggression of the Russian Federation and its actions on the territory of Ukraine,” the message says.

Law enforcers conducted searches at their place of residence and seized computer equipment, mobile phones, and uniforms.
the occupying army and things with enemy and forbidden symbols. 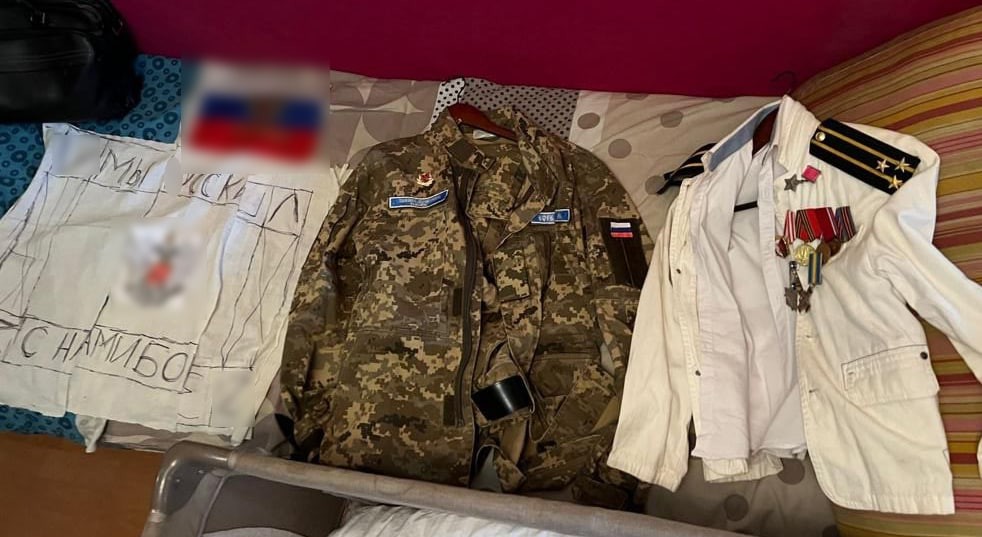 The police urged citizens not to distribute photos or videos of the area where the shelling took place, noting that the posted information could be used by the enemy to further adjust their goals.