Night shelling: all missiles fired on the Dnieper were shot down 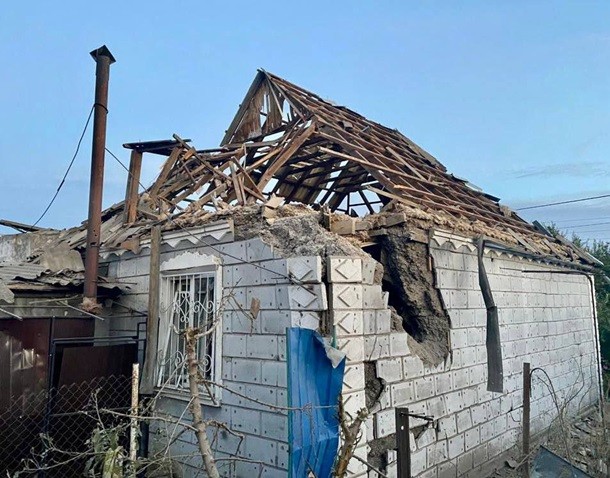 On the night of Saturday, Russian aggressors fired on the Dnepropetrovsk region with rockets, Grad installations and artillery. The Ukrainian military managed to shoot down all five missiles that flew to the Dnieper. This was announced on the morning of September 3 by the head of the Dnipropetrovsk OVA Valentina Reznichenko in Telegram.

"The night was very loud... The Russians attacked the region with cruise missiles, Grads and heavy artillery... In the Dneprovsky district of the Armed Forces of Ukraine, all five Russian missiles that the enemy sent to the Dnieper. The falling debris caused several fires. The flames were extinguished by the firefighters. Nobody was hurt," he said.

According to him, the Russians attacked the Nikopol district from Gradov and heavy artillery.. There were no dead or wounded. 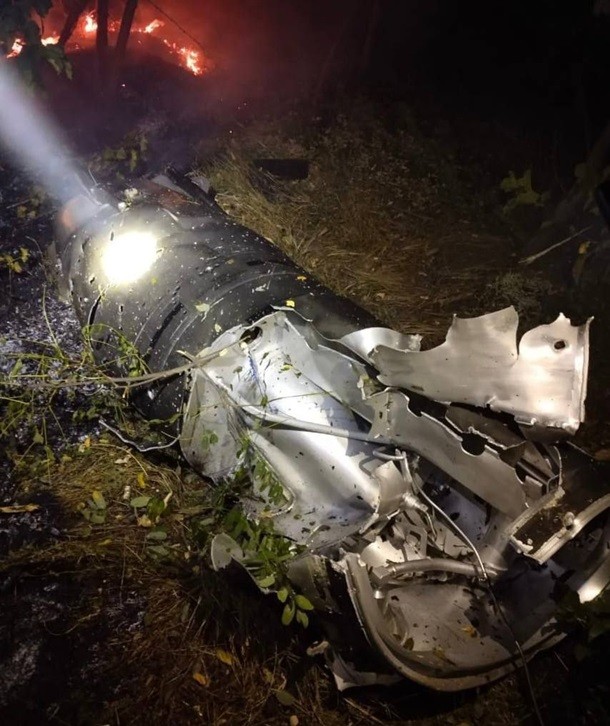 "No destruction in Nikopol. In Marganets, several houses, outbuildings, cars and gas pipelines were mutilated. In the Krivoy Rog region, Shirokovskaya community came under enemy fire. There is destruction of private houses. People are unharmed," Reznichenko added.

Recall that on the night of September 3, explosions thundered in the Dnieper. Later, Air Command Vostok reported on the work of air defense.

And on the eve it was reported that the SBU exposed a resident of the Dnipropetrovsk region, who transmitted to the special services of the Russian Federation data on the location of the units of the Armed Forces of Ukraine received from her military husband. The intruder used her husband "blindly".