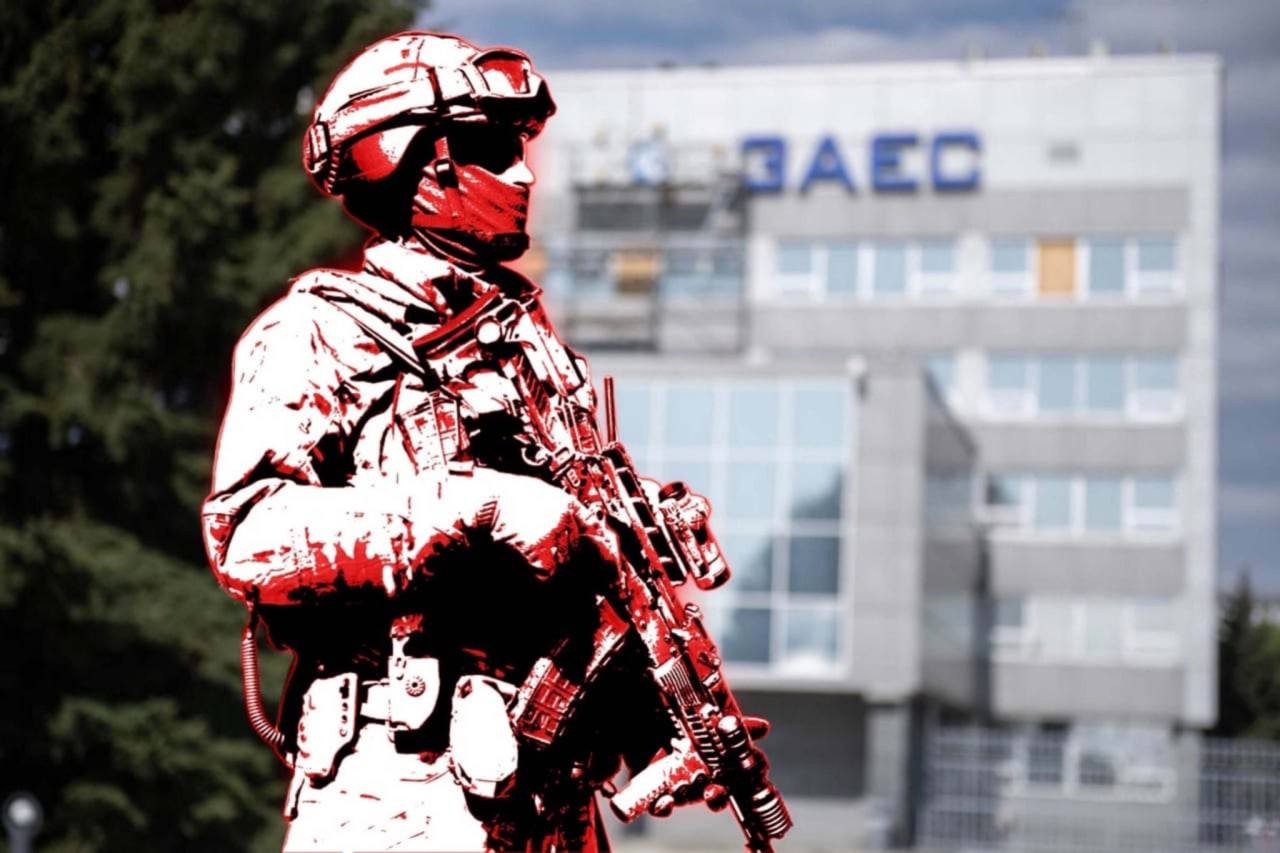 At the Zaporozhye nuclear power plant, due to constant shelling of the Russians, the sixth power unit had to be disconnected from the network. According to Energoatom , over the past three days, Russian troops have been shelling the area around the Zaporozhye nuclear power plant.
As a result, power lines (TL) were damaged and disconnected:
The AD 750/330 kV ZNPP was also damaged. Other lines of the ZNPP node - Zaporizhzhya TPP were damaged even earlier.

Today, September 5, as a result of a fire caused by shelling, the 330 kV power transmission line ZATES - Ferrosplavnaya was disconnected, that is, the last line connecting the ZAES / ZATES node with the energy system of Ukraine. As a result, the 6th power unit was unloaded and disconnected from the network, which now feeds its own needs at ZNPP.
Recall that on the morning of September 5, only the sixth power unit was in operation at the Zaporozhye NPP, which supplied electricity to the energy system of Ukraine and provided for its own needs. On the evening of September 3, after another shelling by the Russian invaders, the communication line between the Zaporozhye NPP and the energy system of Ukraine was damaged, as a result of which, at 19:35, the 5th power unit of the ZNPP was disconnected from the network.