In Transcarpathia, the work of a large drug laboratory was suspended 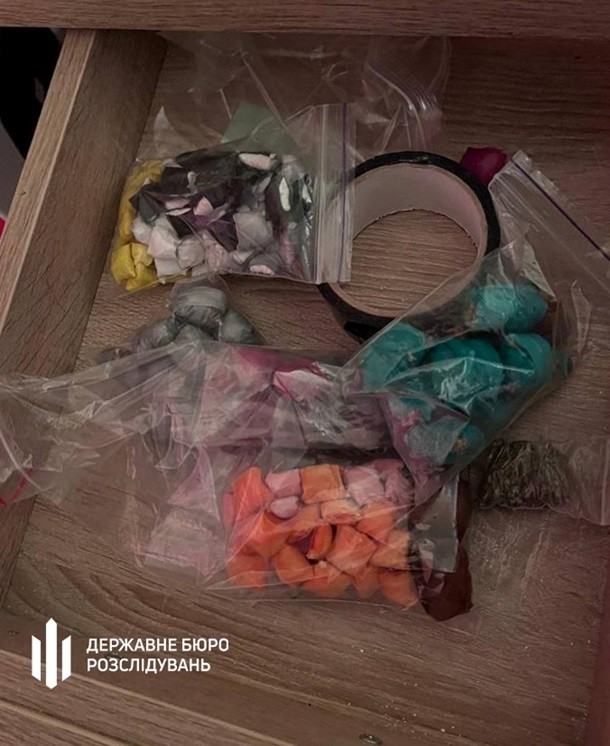 Employees of the State Bureau of Investigation together with the National Police carried out a large-scale special operation, documented the illegal activities of the drug group and stopped the activities of the laboratory in Transcarpathia for the manufacture of drugs in large volumes.

This was reported by the press service of the GBR.

The group included both civilians and law enforcement officers. Members of the group were engaged in the illegal production of psychotropics in the laboratory.

Business organized by three residents of Transcarpathia. They picked people from many regions who were mainly involved in the implementation. They set up a laboratory in the basement of a private house on the outskirts of one of the villages in the Uzhhorod region. The capacities of the laboratory made it possible to produce psychotropic drugs in large enough volumes.. On average, the syndicate produced up to 25 kg of drugs per week.

According to preliminary estimates, the monthly appeal of the group could be from one to two million US dollars.

They sold the goods in all regions of Ukraine through dealers or social networks. The attackers even had a closed Telegram channel, which offered a wide range of "products".

The total value of seized narcotic drugs, psychotropic substances, their analogues and precursors is more than 1 million US dollars.

13 people were detained, including representatives of law enforcement agencies. He was reported on suspicions of participation in a criminal organization, illegal production, storage and sale of narcotic drugs, as well as smuggling of narcotic drugs (Articles 255, 307, 311, 317 of the Criminal Code of Ukraine). Under the same articles, suspicions were reported to three more defendants who are abroad.

Investigative (search) actions to bring all the perpetrators to justice continue.

The sanctions of the articles provide for punishment of up to 12 years in prison with confiscation of property. 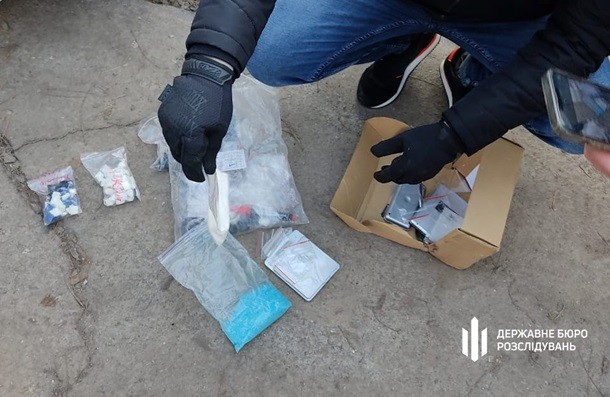 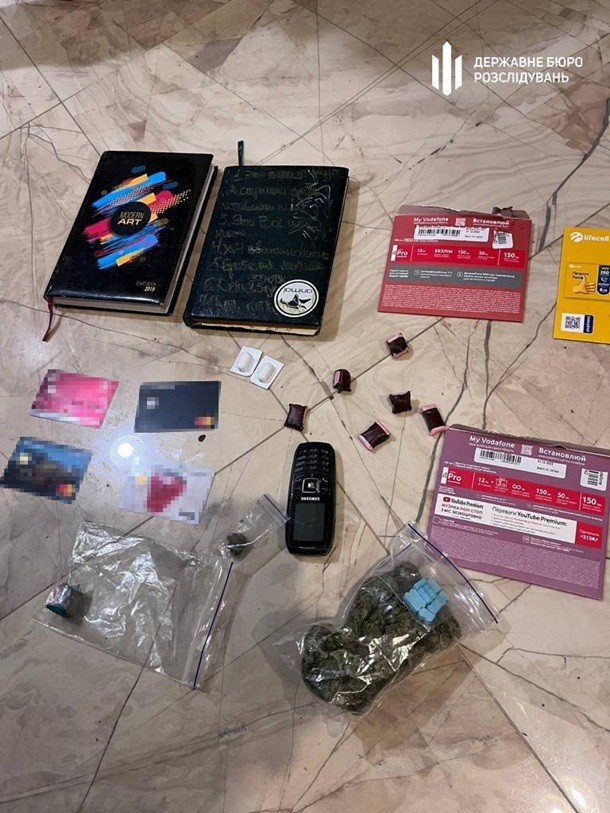 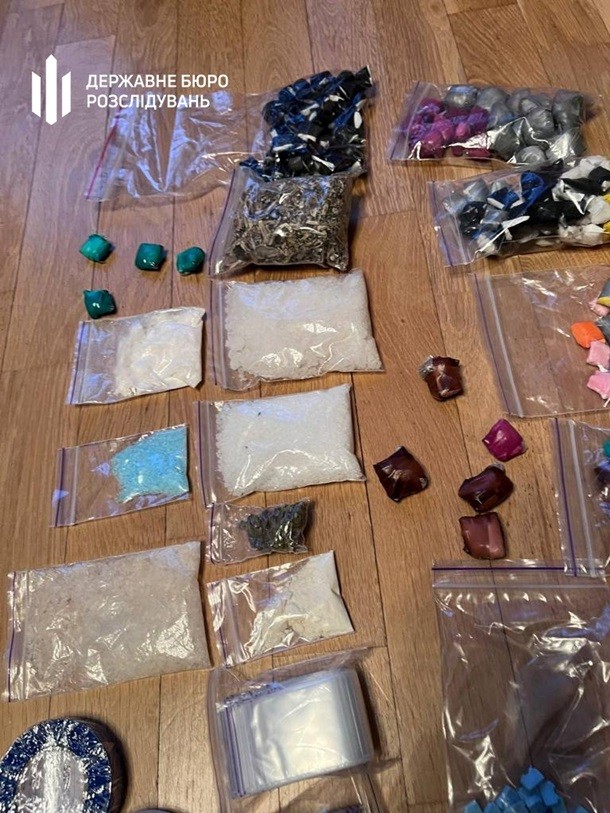 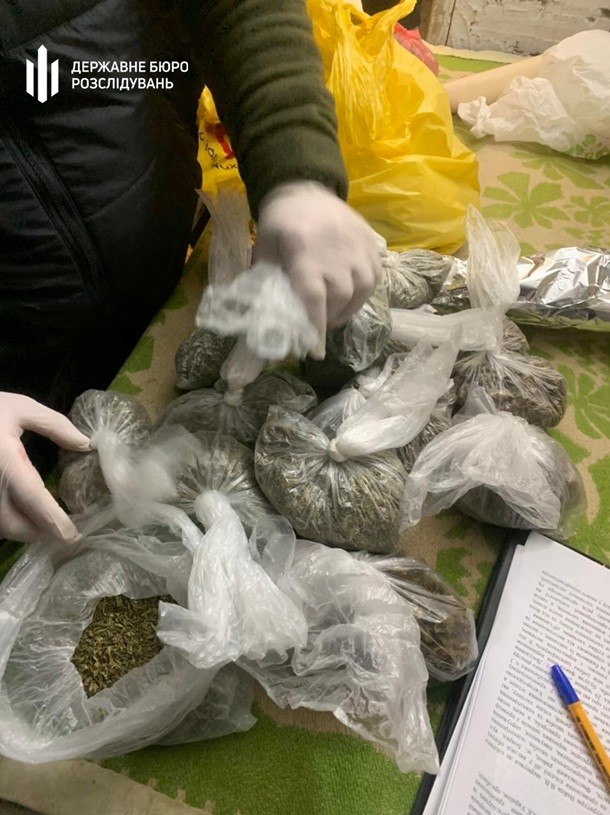