At the ZNPP, the Russians began the construction of an unknown structure 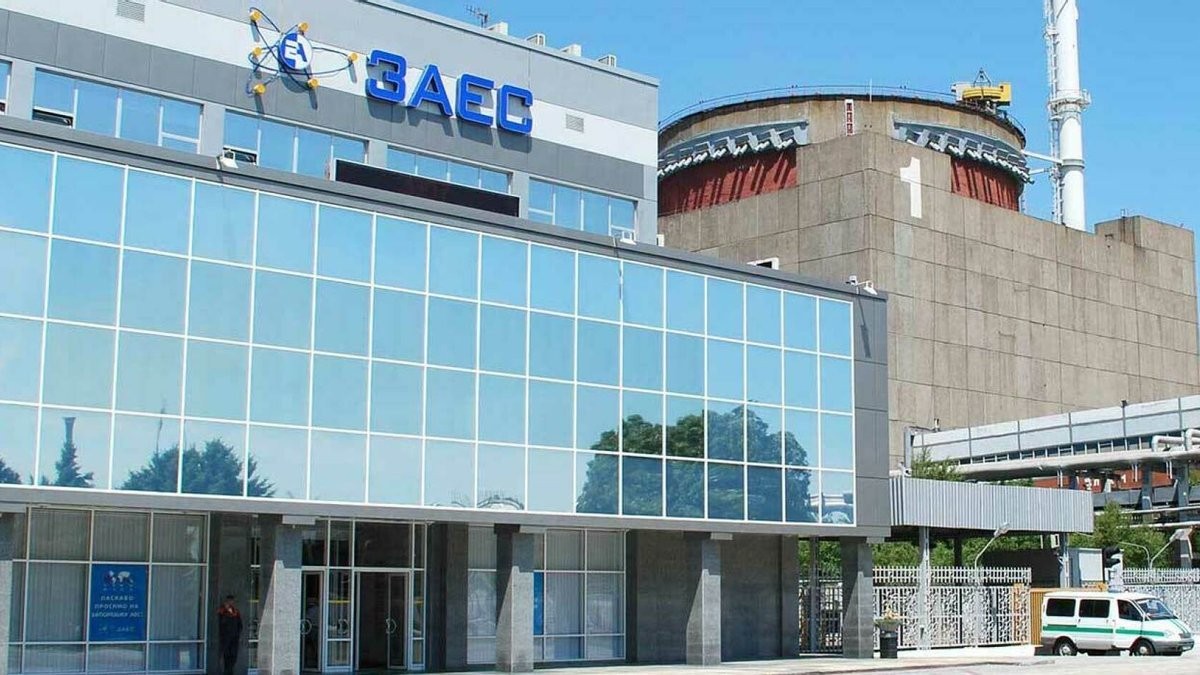 The troops of the Russian Federation arbitrarily build an unknown structure on the site of a dry storage facility for spent nuclear fuel at the Zaporizhia NPP and do not allow plant personnel to access the structure.

This is stated in the statement of the State Inspectorate for Nuclear Regulation of Ukraine.

"The State Inspectorate for Nuclear Regulation of Ukraine established a violation of the requirements of the legislation of Ukraine, norms, rules and standards of nuclear and radiation safety at the site of the spent nuclear fuel dry storage facility (SHSF), which is one of the seven nuclear installations at the Zaporozhye NPP". We are talking, in particular, about the unauthorized construction of an unknown structure by the occupying forces of the Russian Federation at the site of the SSF SF "Zaporozhye NPP" of the State Enterprise "NAEC" Energoatom "and the non-admission of the personnel of the OP ZNPP to the immediate place of construction and installation work at the site of the SSF," the inspectorate noted. .

They emphasize that such actions are a violation of the license for the right to carry out activities at the stage of the life cycle "operation of the nuclear installation" Zaporozhye NPP "and a violation of paragraph 1.9 of the Requirements for modifications of nuclear installations and the procedure for assessing their safety, approved by order of the State Committee for Nuclear Regulation of Ukraine dated 10 January 2005 No. 4.

"Until the aforementioned violations are eliminated, in accordance with Art.. 25 of the Law of Ukraine "On the use of nuclear energy and radiation safety", "Procedure for the implementation of state supervision over compliance with nuclear and radiation safety requirements", approved by the Resolution of the Cabinet of Ministers of November 13, 2013 No. 824 and the Regulations on the State Inspectorate for Nuclear Regulation of Ukraine, the SNRCU requires to limit the operation of SSF Zaporozhye NPP," the regulator said.

Thus, the order of the State Nuclear Regulatory Authority dated October 28, 2022 prohibits the performance of construction, installation and commissioning works in the scope of reconstruction and modernization. SE NNEGC Energoatom was instructed to take measures to maintain the conditions necessary to ensure labor safety, personnel health, and environmental protection.