All power units at Zaporizhia NPP were completely shut down - Energoatom 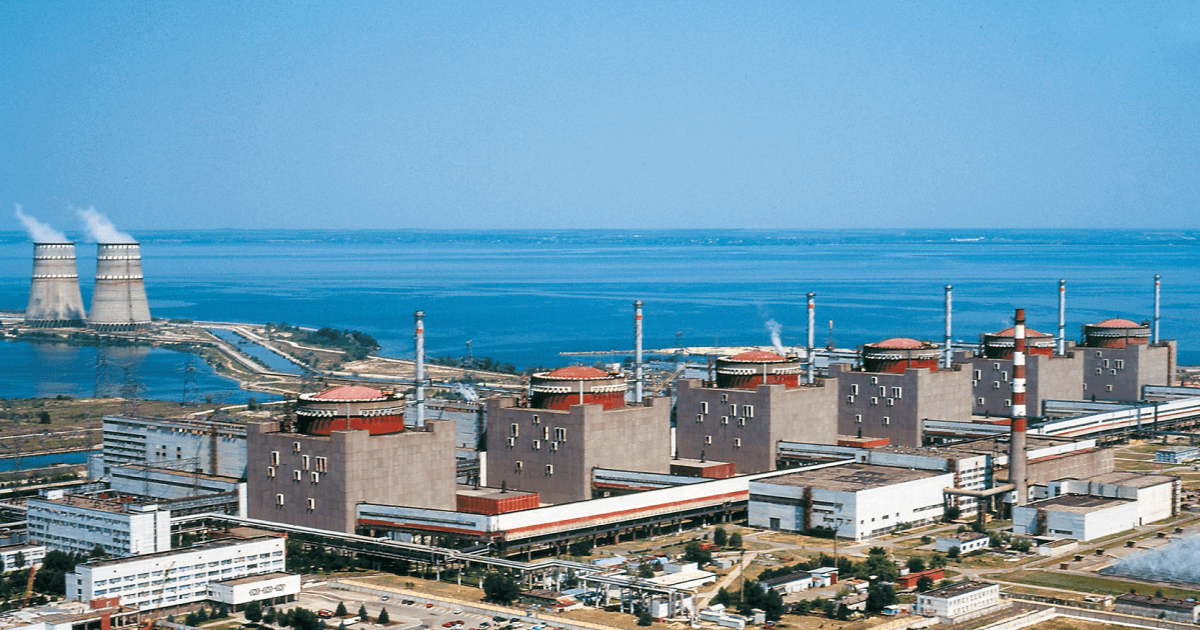 On Sunday, September 11, at 03:41, the 6th power unit of ZNPP was disconnected from the power grid. Preparations are underway for its cooling and transfer to a cold state. Energoatom reports.

It is noted that for the last three days, the 6th power unit has been operating in island mode, providing only for its own needs at the critically low power level, since all communication lines of the Zaporizhzhya NPP with the energy system of Ukraine were damaged due to Russian shelling.

"On September 10, in the evening, after the resumption of the operability of one of these communication lines, the power supply for the ZNPP's own needs became possible from the energy system of Ukraine. Consequently, it was decided to turn off power unit No. 6 and transfer it to the safest state - cold shutdown. In the event of repeated damage to the communication lines with the power system, the risk of which remains high, the ZNPP's own needs will be powered by diesel generators, the life of which is limited by the technological resource and the volume of diesel fuel.

Recall that on August 7, the IAEA published a report on the visit to ZNPP. It confirms that Russia has deployed "military personnel, vehicles and equipment at various locations at the Zaporozhye nuclear power plant, including several military trucks on the first floor of the turbine halls in Units 1 and 2."

The media reported that the draft resolution of the IAEA on the results of the visit of the mission to the Zaporizhzhya NPP calls on Russia to stop all activities at the nuclear facilities of Ukraine.