In the Poltava region, 4 henchmen of the invaders were detained 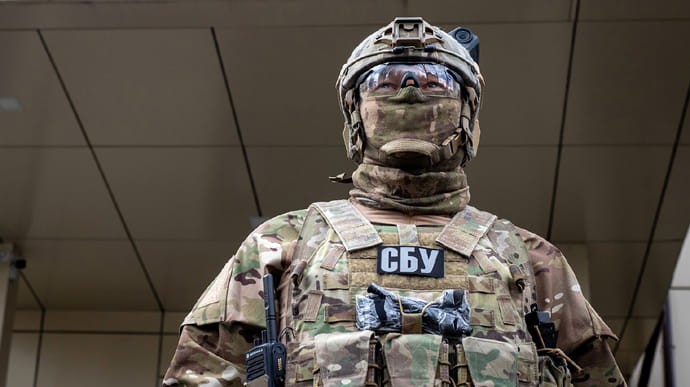 Law enforcers uncovered four residents of the Poltava region who denied Russian aggression against Ukraine. Supporters of the "Russian world" are suspected, the regional department of the SBU reports on Friday, November 25.

"One of the figurants disseminated in the social network Odnoklassniki, banned in Ukraine, messages about the bombing and shelling of the Mariupol Drama Theater by the Ukrainian military and the holding of civilians as hostages," the report says.

Another suspect published propaganda narratives and called the Ukrainian defense forces "punitive troops", accusing them of crimes against the inhabitants of Donbass.

The third figurant recognized the armed aggression of the Russian Federation against Ukraine as legitimate and called for "sending captured Nazis who will not be shot to work on the restoration of Donbass and giving them lessons in the Russian language and anti-fascism."

The fourth suspect distributed anti-Ukrainian content among his acquaintances through one of the messengers. The man promoted enemy narratives of a religious nature and called the killings of Ukrainians "cleansing Rus' from the devil."

All persons were informed about the suspicion of justification, recognition as lawful, denial of the armed aggression of the Russian Federation against Ukraine, glorification of its participants (part 2 of article 436-2 of the Criminal Code of Ukraine). They face up to five years in prison. According to one of the defendants, the case has already been sent to court.