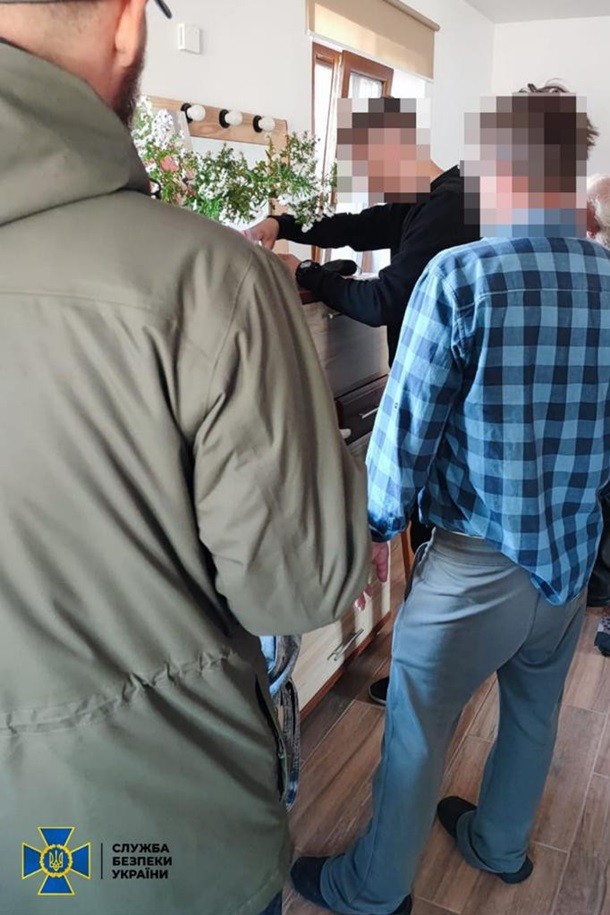 The Security Service of Ukraine exposed Russian agents who were preparing a pseudo-referendum in the Nikolaev region.

On Wednesday, October 5, the press service of the department reports.

It is noted that two of them have already been worked out by the SBU and received their suspicions, and the organizer of the pseudo-voting, who is hiding from justice in the temporarily occupied territory, was informed of the suspicion in absentia.

According to the materials of the investigation, a resident of the Bashtansky district, who voluntarily participated in organizing and holding an illegal referendum in the Nikolaev region, turned out to be a "fugitive".

"Her henchmen in Ukrainian-controlled territory helped spread the 'referendum' theme on social media.. In particular, fakes were dispersed that allegedly the population of the Nikolaev region supported the planned plebiscite.

The SBU added that an evidence base had been collected regarding them and a suspicion was reported under the article on justification, recognition as lawful, denial of the armed aggression of the Russian Federation against Ukraine (Art.. 436-2) of the Criminal Code of Ukraine.

The organizer of the pseudo-referendum was declared suspected under the article on collaboration activities (h. 2 article 28 and h. 5 article. 111-1) of the Criminal Code of Ukraine. 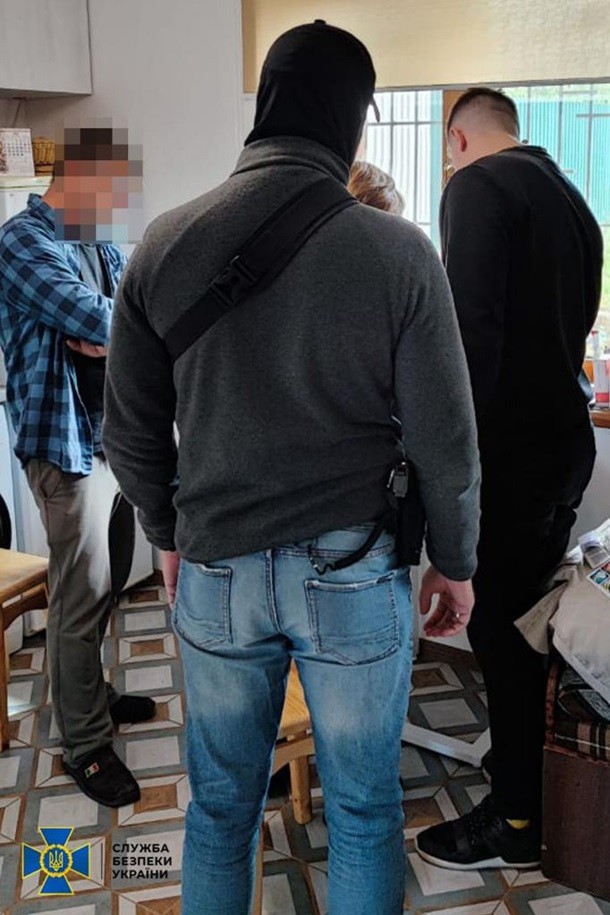 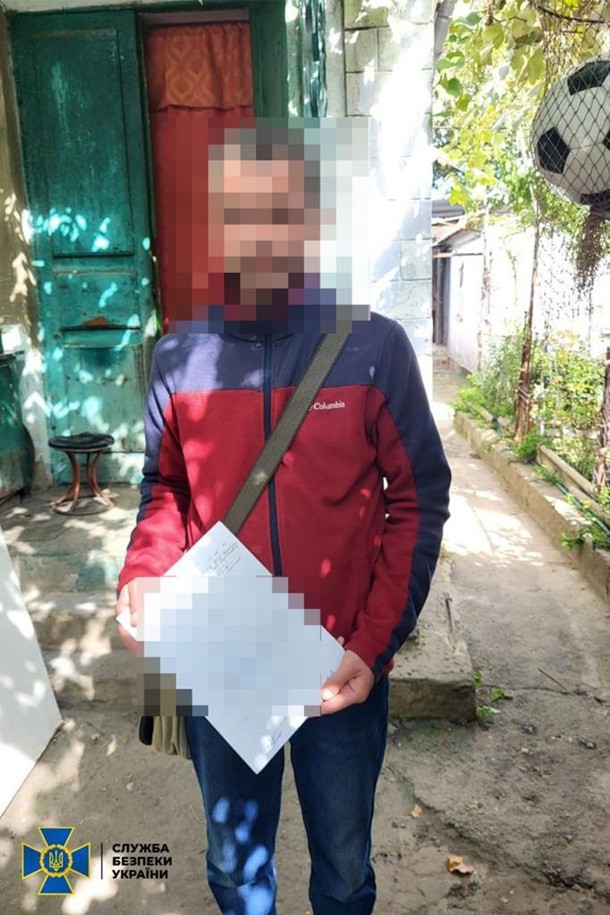 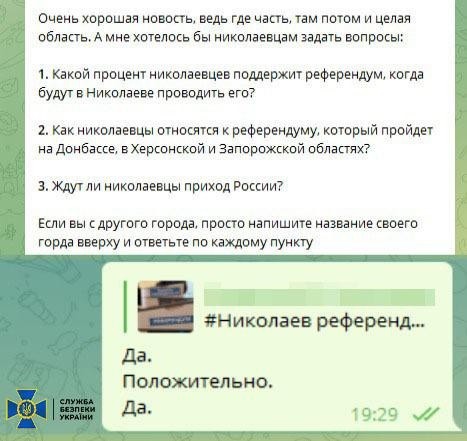