Agents of the Russian Federation were detained in the Nikolaev region, one of whom was tracking HIMARS installations 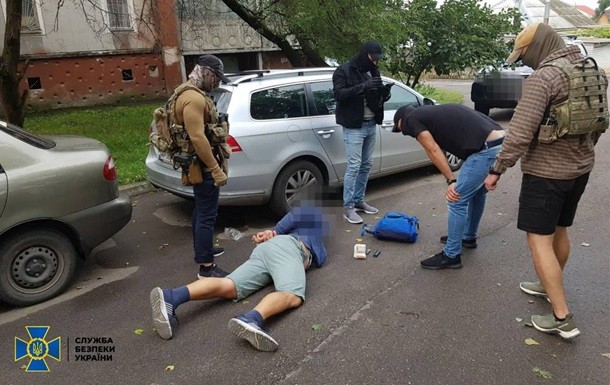 This was reported on the SBU website on Tuesday, September 13.

So, one of the detainees collected and transmitted to the enemy information about the location and movement of units of the Armed Forces of Ukraine in the Nikolaev region, the coordinates of critical infrastructure objects, corrected strikes on the Varvarovsky bridge in Nikolaev and “hunted” for HIMARS.

Another detainee "worked" on the information front, where he was responsible for disguising users and fans of pro-Russian Telegram chats.

In addition, the attacker distributed materials that justify or deny Russia's armed aggression against Ukraine.

During searches at the residences of enemy agents, SBU cyber experts discovered and seized electronic means that were used to organize closed communication channels, anonymize users and transmit intelligence.

Currently, the spotter has been informed of suspicion under the article on unauthorized dissemination of information about the movement or deployment of the Armed Forces of Ukraine (part 3 of article 114-2 of the Criminal Code of Ukraine). A petition was sent to the court to elect a measure of restraint in the form of detention. The sanction of the article provides for imprisonment for a period of 8 to 12 years.

The second defendant will be informed of the suspicion under the article on acquittal, recognition as lawful, denial of the armed aggression of the Russian Federation against Ukraine, glorification of its participants (Article 436-2 of the Criminal Code of Ukraine), the sanction of which provides for arrest for up to 6 months or imprisonment for up to 3 years .