In the Mykolaiv region, the SBU detained a collaborator 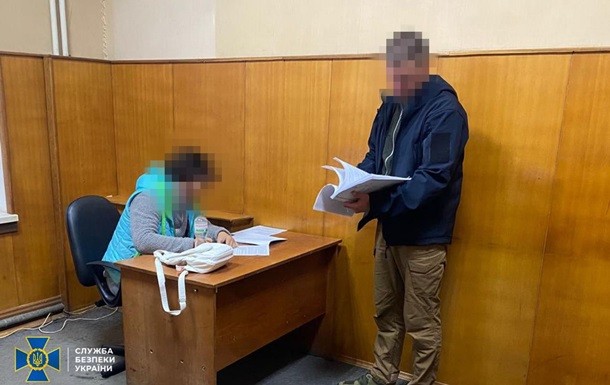 The security service arrested a Russian agent in Nikolaev, who was transmitting data to the occupiers about the locations of military aircraft of the Armed Forces of Ukraine in the southern direction.

The woman transmitted information about the movement of military equipment of the Armed Forces of Ukraine, including the locations of air military equipment on the territory of the Nikolaev region, as well as the placement of strategically important critical infrastructure in the region.

Employees of the SBU worked ahead of the curve and detained the attacker in an attempt to transfer intelligence information to the enemy. Thus, the implementation of enemy plans to carry out air attacks in the southern direction was prevented, the report says.

The woman is notified of suspicion and taken into custody.