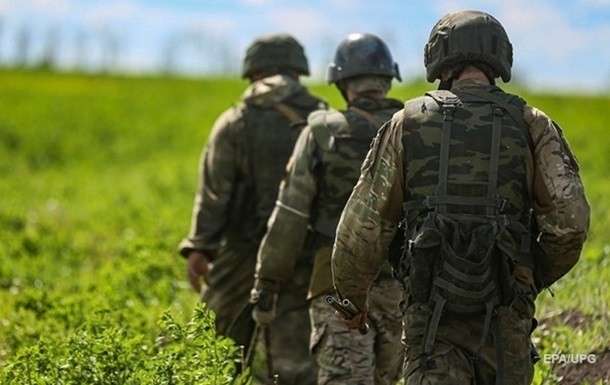 The invaders have stepped up forced mobilization in the Lugansk region and intend to recruit ten thousand people.

This was announced on September 5 by the head of the regional military administration, Sergei Gaidai.

“The date of the complete seizure of the Lugansk region in the Kremlin was changed at first every week. Then, probably, at least one non-sycophant was found, and recommended to postpone it every month. But this is not enough. Several hundred invaders are killed or injured daily. The men on the streets of the occupied Lugansk region have almost disappeared," he said.

As the head of the OVA stressed, the occupiers have nothing to hold the front.

“Therefore, they not only grab everyone they see, but also resort to new methods of luring men. For it is necessary to call on another ten thousand who do not want to become “cannon fodder”. Russia announced such indicators," Gaidai said.

According to him, in order to receive a reward of ten thousand rubles for sending a child to school, it is necessary to indicate the personal data of other family members in the application.

At the enterprises of the so-called "LPR" they set personal quotas for conscripts - they promise an extraordinary vacation and the preservation of the workplace if you return. And in the Svatovsky and Starobelsky districts, they organized a forced replacement of car numbers and, in parallel, registered capable men.