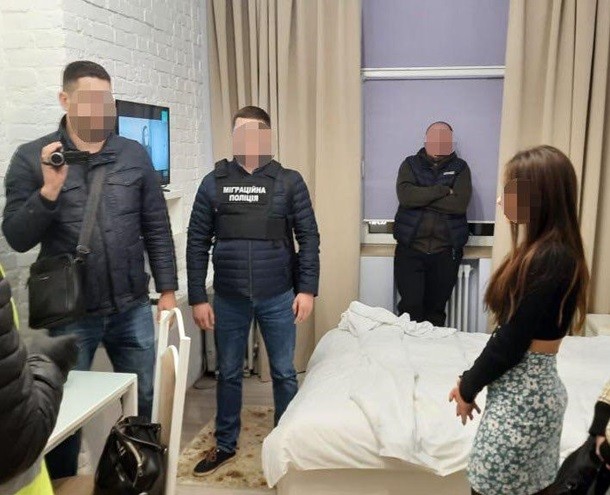 Two criminal groups that recruited women for sexual exploitation abroad and in Ukraine were uncovered in Kyiv. The detainees were charged with human trafficking and pimping or involving a person in prostitution. This was announced on November 8 by the Office of the Attorney General.

According to the investigation, a criminal group of three residents of the capital, acting in collusion with a citizen of the Kingdom of Morocco, was looking for attractive women among former participants in beauty contests, hosts of popular TV talk shows, Instagram bloggers. They offered them employment in the Kingdom of Morocco in the modeling business. However, their real goal was to transport girls abroad to provide intimate services to businessmen in the city of Marrakesh.

There was a clear distribution of responsibilities among the members of the criminal group. One of them was responsible for issuing visas, the other two were supposed to organize the movement of women across the border.

In the course of investigative and operational activities, two participants in the criminal scheme were exposed while trying to smuggle 20 women across the border.

They have now been informed of a suspicion of human trafficking (h. 2 tbsp. 149 of the Criminal Code of Ukraine). The question of the choice of measures is being decided.

In the course of documenting this crime, law enforcement officers exposed another group of people who organized activities in the city of Kyiv and other regions of Ukraine to provide sexual services for a monetary reward.. With the help of an IT specialist, the group members created 10 Telegram channels and 4 WhatsApp groups, with the help of which they attracted girls to prostitution. The cost of intimate services ranged from US$700 to US$3,000 per hour.

As part of the investigation, law enforcement officers conducted more than 30 searches at the places of residence of the group members and in their cars. Computer equipment, mobile phones, draft notes and about 60 bank cards were confiscated.

At the request of the prosecutor's office, the court seized the bank accounts of the defendants and the accounts used by them during their criminal activities, as well as the vehicles of the suspects.

A group of persons has been informed of the suspicion of pimping and the involvement of a person in prostitution (h. 2 tbsp. 303 of the Criminal Code of Ukraine). 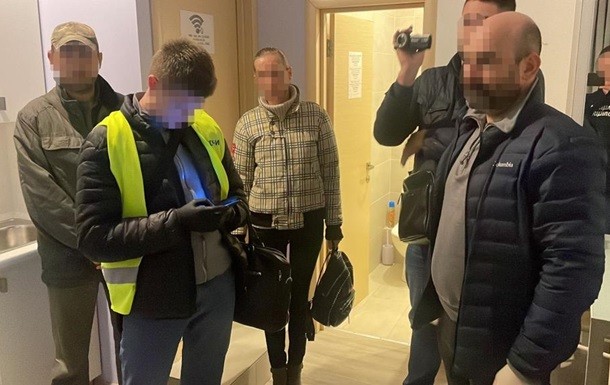 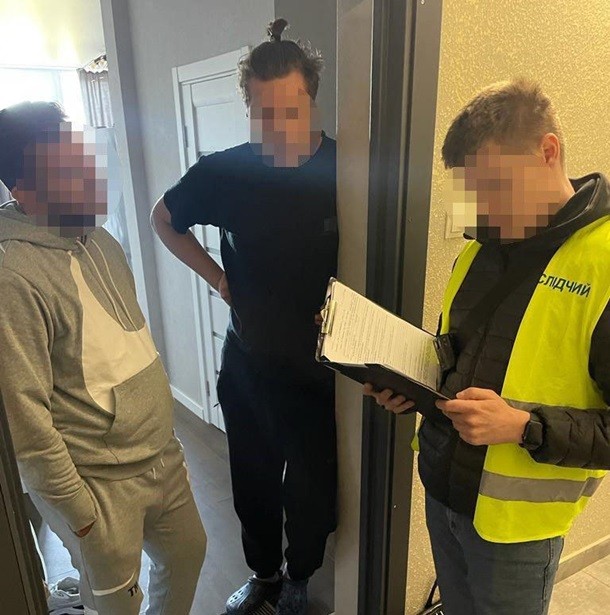 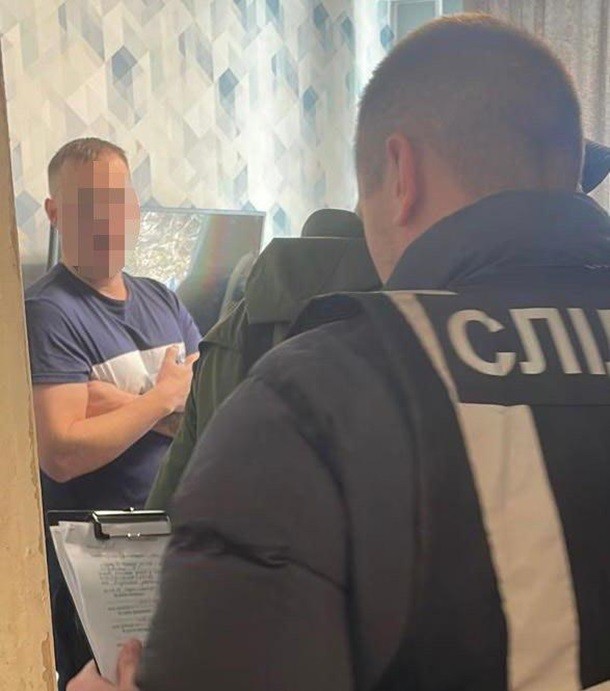 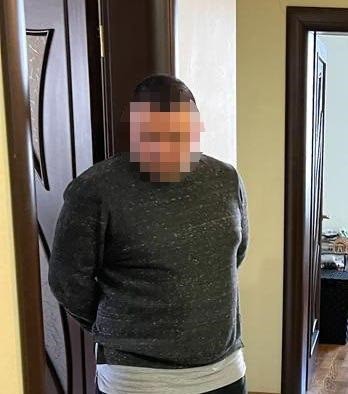