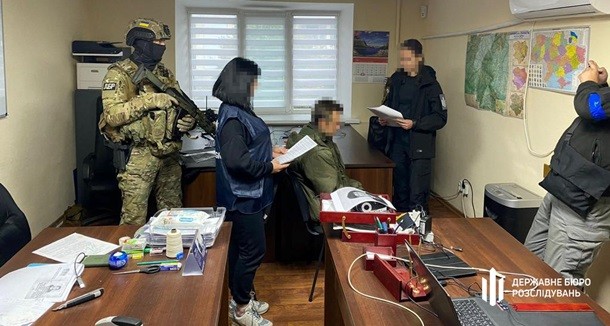 After the de-occupation of the Kharkiv region, law enforcement officers carry out work to stabilize the situation, work out and check every fact of cooperation with the Russian occupiers.
This is reported in the press service of the State Bureau of Investigation.

In particular, in the city of Balakleya, the State Bureau of Investigation detained a former forester, whom the occupiers appointed as the "director" of the local forestry enterprise. The traitor helped organize the felling of trees to strengthen the positions of the invaders.

After the liberation of Balakleya, he went into hiding. However, the State Bureau of Investigation established his whereabouts and detained him.

Another traitor is a former law enforcement officer. After the arrival of the invaders, he received a position in the so-called "people's militia". The male
patrolled and guarded administrative buildings, including those that housed representatives of the occupation administration. 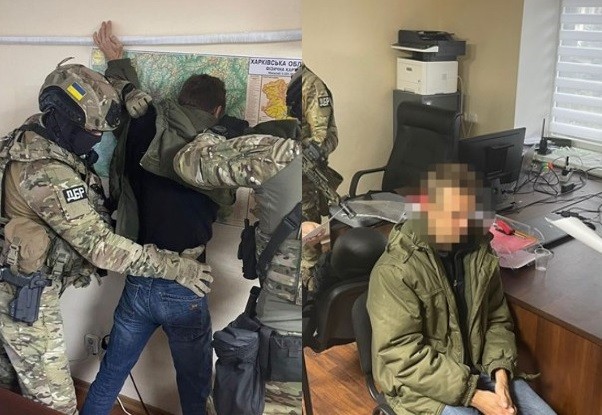 The former forester and ex-law enforcement officer was informed of suspicion of high treason (part 2 of Art.. 111 of the Criminal Code of Ukraine). The sanction of the article provides for life imprisonment with confiscation of property. Procedural management is carried out by the Kharkiv Regional Prosecutor's Office.
Since the beginning of the invasion of Russian troops in Ukraine, the SBI has been investigating more than 60 cases of collaborators. Suspicions have already been reported to 33 people, nine people have been detained.