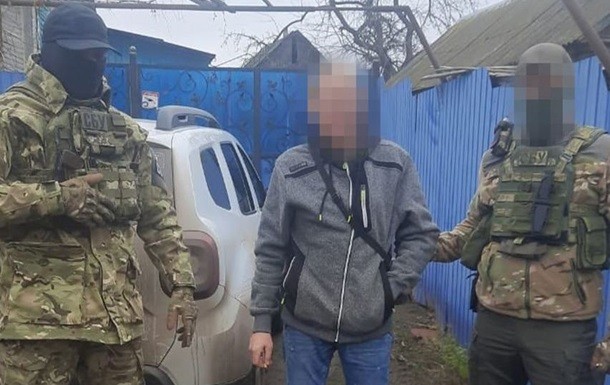 The security service caught an FSB agent during counter-sabotage measures in the border regions of the Chernihiv region. This was reported by the press service of the SBU.

It is reported that he secretly collected information about the places of deployment and movement of Ukrainian troops in the region: data on the number of personnel, military equipment and weapons of the Defense Forces near the state border.

"According to the investigation, the detainee turned out to be a Russian citizen who had been living in one of the border villages of the Chernihiv region for several years and was engaged in passenger transportation. In addition, he periodically traveled to Russia, where he visited his relatives and resolved personal issues. Thus, he came to the attention of the special services of the aggressor country," the SBU notes.

It was established that during one of these trips he was recruited by the FSB for reconnaissance and subversive activities in northern Ukraine.

"For this, the enemy agent received an operational pseudonym and detailed instructions on collecting and transferring secret information. Anonymous messengers were used for communication," the report says.

The detainee is notified of the suspicion and taken into custody.