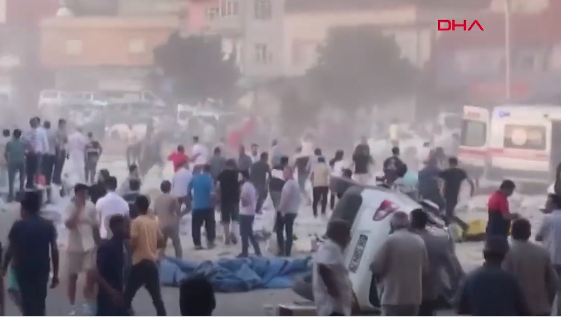 The number of victims in a major accident involving a truck in the Turkish city of Mardin has risen significantly. This was reported by Reuters on the night of Sunday, August 21.

There are now at least 32 dead and 20 injured in the crash.

Recall that on August 20, a truck whose brakes failed crashed into a crowd of people in the city of Mardin after a collision with two cars. Initially, 16 dead and 29 injured were reported.

Earlier in Pakistan, in an accident with a bus and an oil tank, 20 people died, six survived.