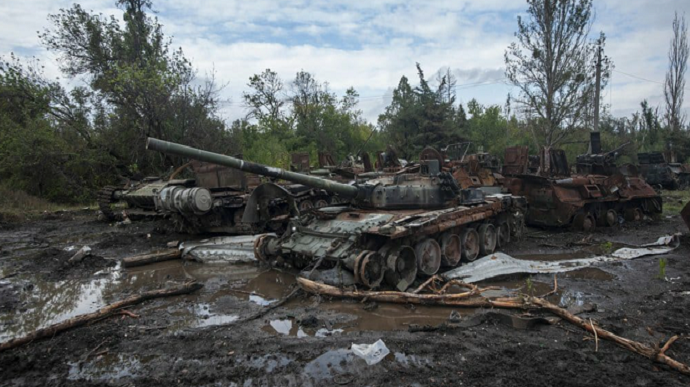 The Russian military command did not warn its soldiers about the so-called "regrouping" and retreat from the Kharkov region.

This was stated by Andrei Yusov, a representative of the Main Intelligence Directorate of the Ministry of Defense, according to the website of the department on Thursday, September 15.

“There is an official version of the General Staff of the Russian Federation and the Ministry of Defense about the regrouping, but they definitely “forgot” to inform the personnel who were in the Kharkov region about it,” he said.

According to him, intelligence has intercepts of telephone conversations, which indicate that the Russian invaders were not aware of the regrouping.. They also told about the escape, about the colossal losses, about the captivity, in which a significant number of units fall, about the Kadyrovites fleeing the battlefield."

Yusov added that the retreat of the invaders from the Kharkiv region could help many Russians understand what the situation at the front really is.