Coordinated attacks on the Dnieper: the reconnaissance group of the General Staff of the Armed Forces of the Russian Federation was exposed 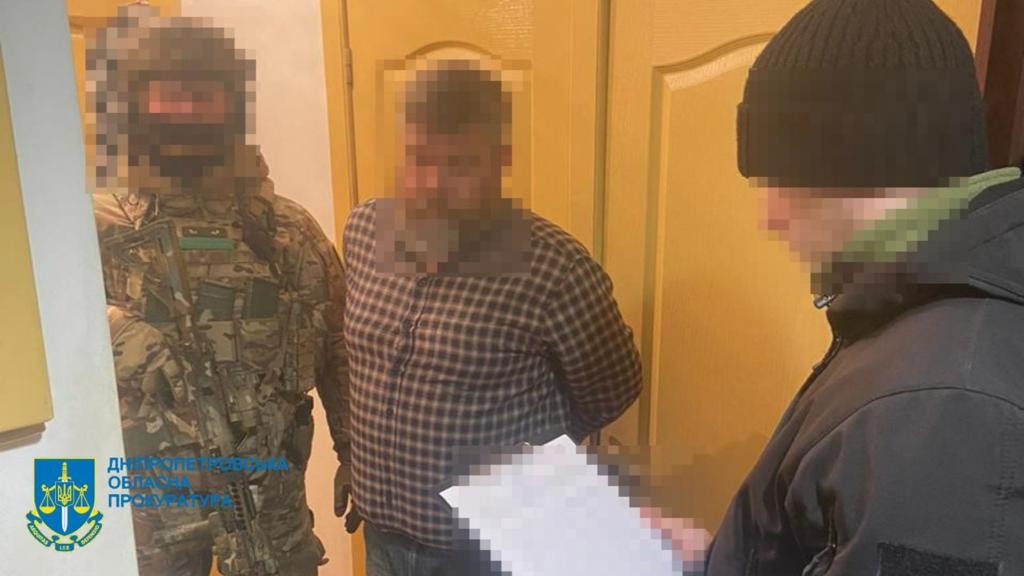 SBU officers conducted a special operation in Dnipro, during which a group of local residents who were part of the intelligence network of the main department of the General Staff of the RF Armed Forces were exposed.
Seven members of the group were detained, they were informed of suspicion of treason (h. 2 Art. 111 of the Criminal Code of Ukraine). The issue of choosing measures in the form of detention is being decided.

According to the investigation, since the beginning of the full-scale invasion of the Russian Federation into the territory of Ukraine, suspects under the supervision of the leader of the pro-Russian radical public organization SERB voluntarily agreed to provide information about the locations of energy facilities.
and critical infrastructure of the city of Dnipro. 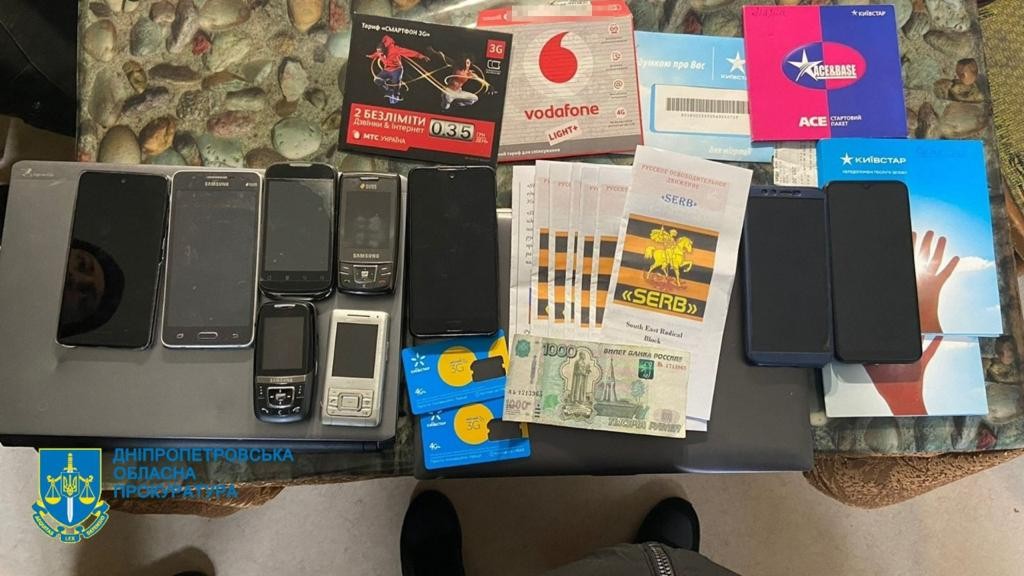 Performing the tasks of the curator, the agents carried out photo and video recording of data on the deployment of air defense forces, headquarters of the Defense Forces of Ukraine, enterprises of the military-industrial complex, transport routes, military units, roadblocks, movement of military equipment, personal
composition of the Armed Forces of Ukraine. 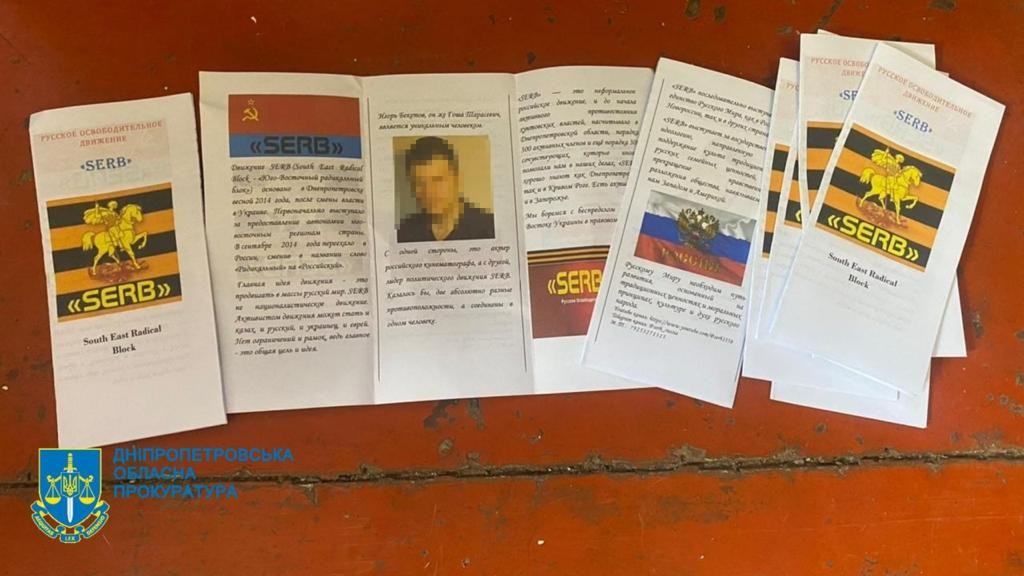 It is known that the curator is the leader of the pro-Russian radical public organization "Russian liberation movement SERB", the main ideology of which is resistance to the European integration movement of Ukraine and support for the idea of alienating its territories in
rf composition. 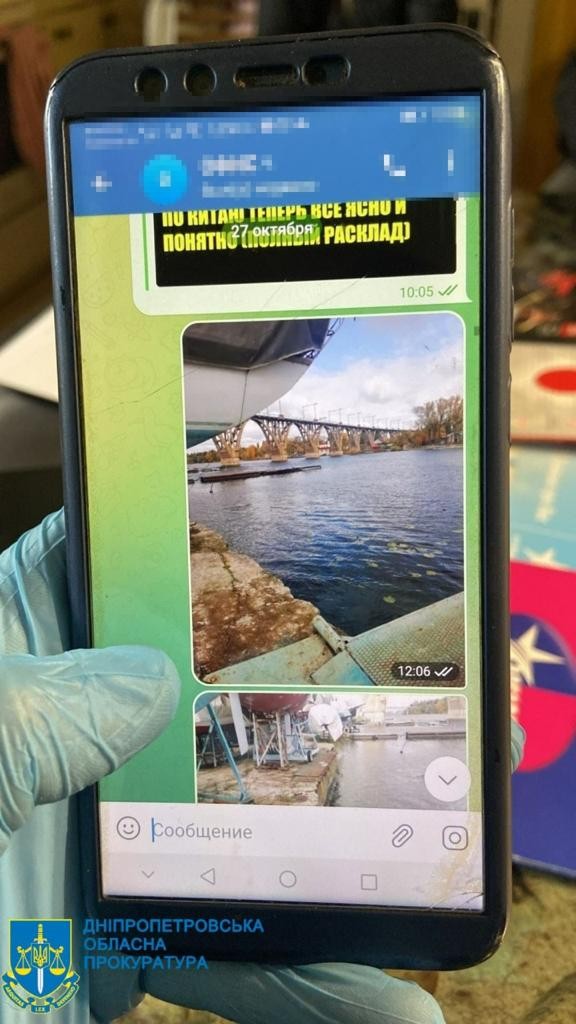 Informants also reported on the results and consequences of shelling by the Russian military.
The suspects transmitted the collected information with geographic coordinates to the representative of the aggressor state using one of the messengers.. In the future, it was transferred to the General Staff of the Armed Forces of the Russian Federation for strikes.

A number of searches were carried out at the places of residence of the suspects, documents, mobile phones with correspondence, confirming illegal activities, were confiscated.

The pre-trial investigation is carried out by investigators of the investigative department of the SBU Directorate in the Dnipropetrovsk region.