Coordinated the punitive bodies of Russians in Kherson: the SBU identified the identity of the FSB officer 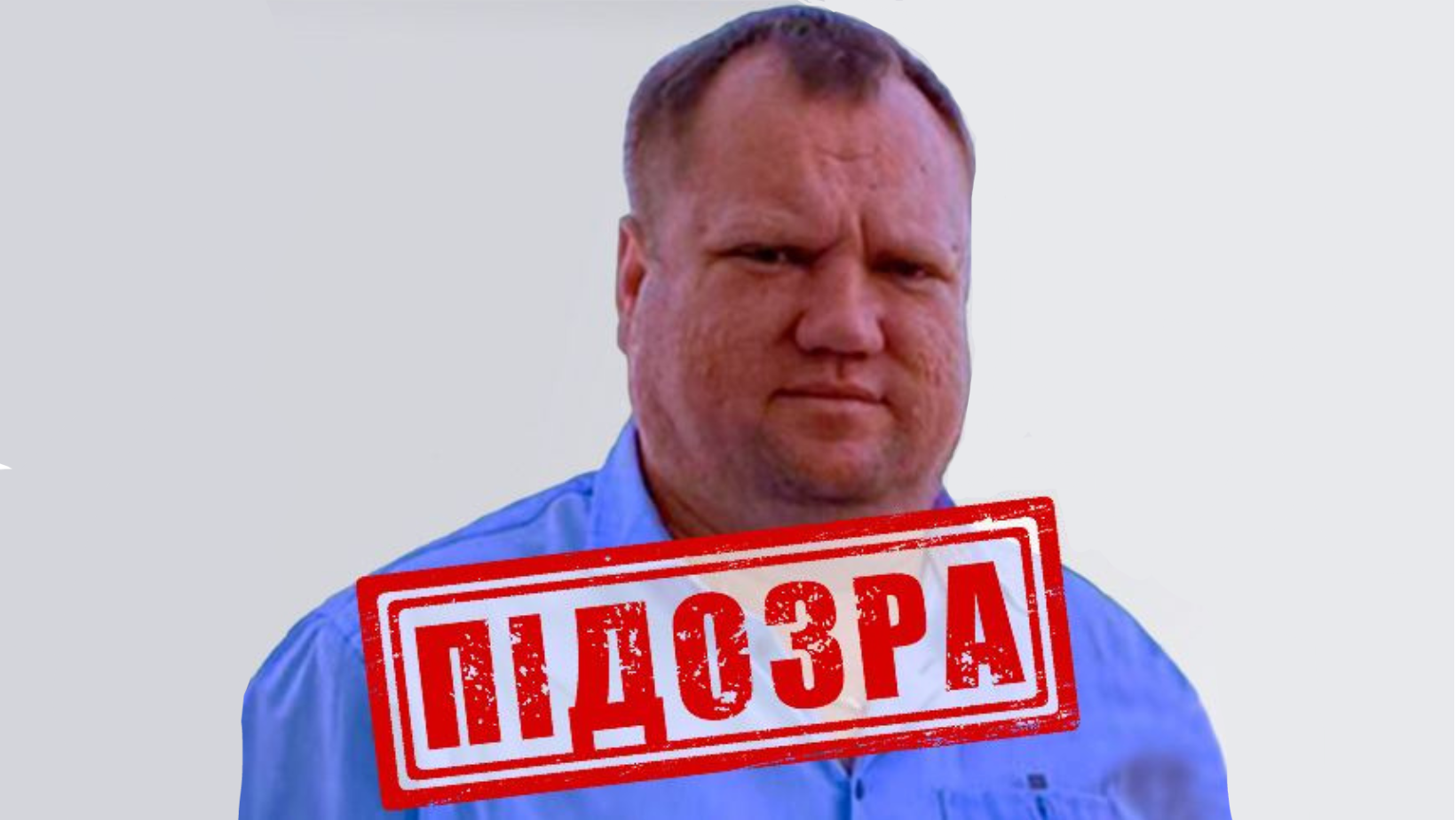 The security service has identified the representative of the Russian special services, actively participating in the war against Ukraine. It turned out to be a staff member of the 3rd department of the 9th directorate of the Department of operational information of the 5th service of the FSB Sergey Sinitsyn with the call sign "Sabir".

In March 2022, he arrived in the temporarily occupied Kherson to form the punitive bodies of the local occupation administration.

Being part of the so-called "temporary task force No. 8", the official was directly involved in the creation of the "head department of the Ministry of Internal Affairs of the Kherson region" controlled by Moscow.. It is this pseudo-formation that is engaged in mass repressions against the inhabitants of the occupied regions of the South of Ukraine.

It has been established that Sinitsyn personally coordinated the appointment of the leaders and "operational personnel" of the occupying body, and then coordinated their punitive raids against citizens.

Law enforcement officers also recorded the facts of kidnapping and torturing of people.

In addition, the FSB officer was engaged in the creation of a Russian intelligence apparatus for conducting reconnaissance and subversive activities in the region.. To do this, he tried to recruit former policemen and local officials. At the direction of "Sabir", they were supposed to detect and inform the invaders of the location of the participants in the resistance movement.

In addition, due to their own connections, Russian agents contacted residents of the territory controlled by the Ukrainian authorities to collect information about units of the Defense Forces.

According to operational data, during the liberation of Kherson, a representative of the FSB of the Russian Federation, along with other Russian invaders, disappeared on the left bank of the Dnieper River.

Based on the collected evidence, the investigators of the Security Service informed the defendant about the suspicion under part 3 of Art.. 110 of the Criminal Code of Ukraine (encroachment on the territorial integrity and inviolability of Ukraine).

Comprehensive measures are being taken to bring the perpetrators to justice.