Produced leaflets to raise the "morale" of the army of the Russian Federation: Kharkiv resident sentenced to 10 years in prison 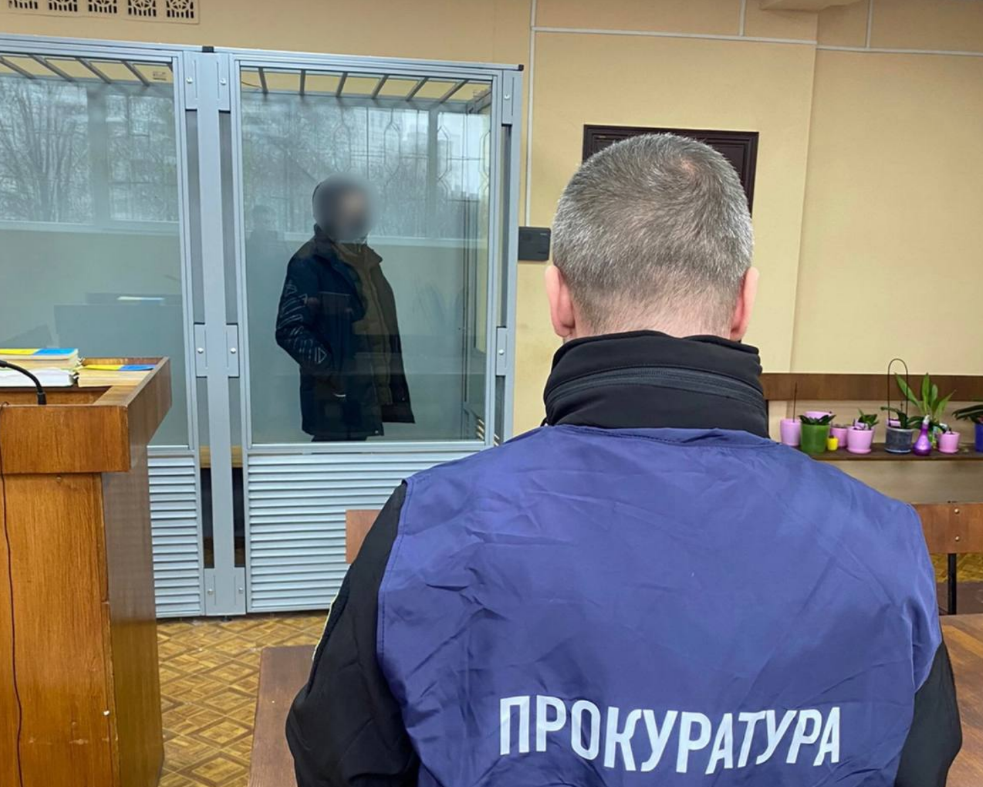 The court found the Kharkiv resident guilty of collaborative activities and sentenced him to 10 years in prison with deprivation of the right to hold positions related to the performance of administrative, economic and organizational and administrative functions for 10 years.
This was reported by the Office of the Prosecutor General of Ukraine.

"The production designer of one of the Kharkiv region TV channels made leaflets at home with the image of the forbidden symbols and the tricolor of the Russian flag. He sent the made models to his daughter, who lives in the Russian Federation. She, in turn, turned to the Russian ministries and offered her father's "creation" for distribution among the personnel of the Russian Armed Forces and illegal armed groups of the "LPR" and "DPR"," the report says.

It was established that Russian officials were grateful to the Kharkiv resident for raising the "morale" of the military of the Russian Federation. 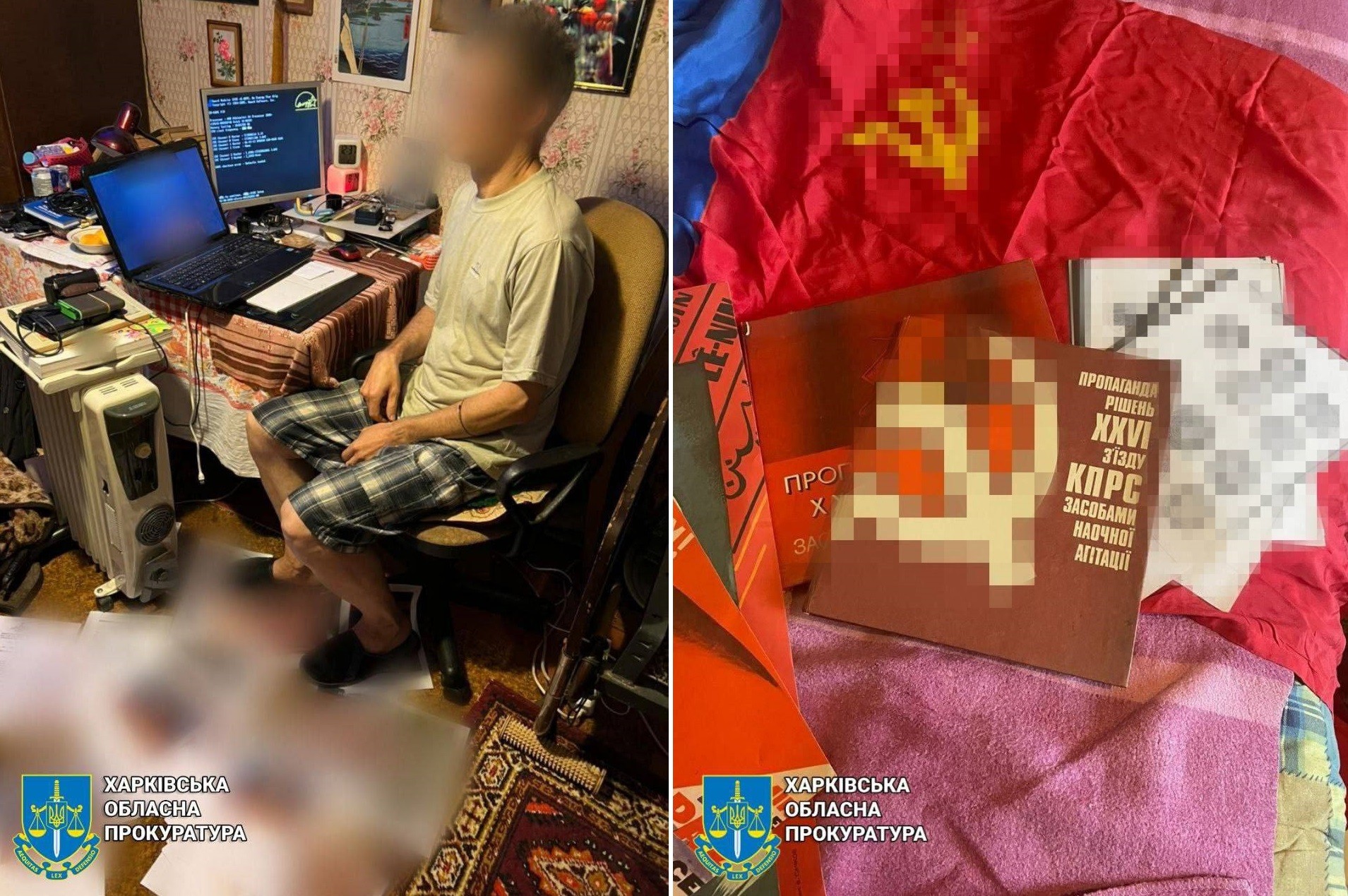 The convict in court said that, according to his daughter, in mid-April 2022, 1,000 copies of leaflets based on his layouts were printed for the Russian army in one day.

The man also kept Soviet and anti-Ukrainian literature at home, as well as a book by the former fugitive president.

In court, the former art director fully admitted his guilt.