Igor Terekhov was fined for the Russian language 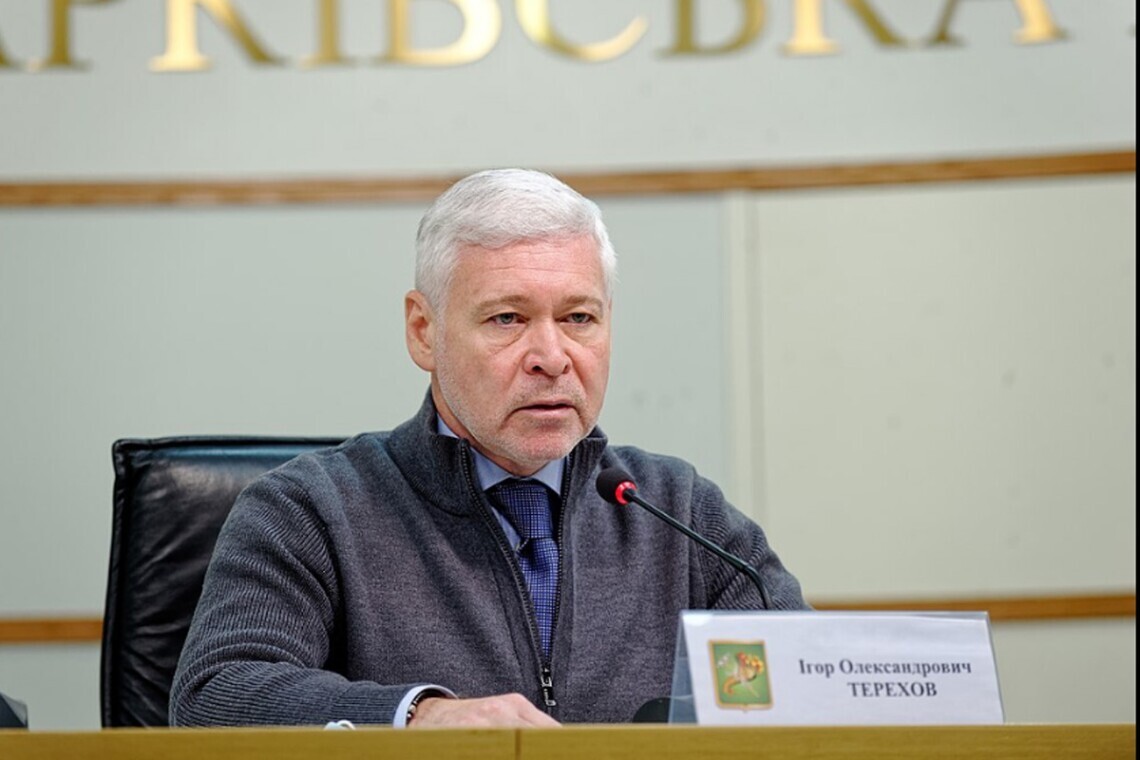 
This was announced on November 24 by the Commissioner for the Protection of the State Language Taras Kremen.

The Language Ombudsman issued a resolution imposing an administrative penalty in the form of a fine for violating the Law of Ukraine On Ensuring the Functioning of the Ukrainian Language as the State Language by the Kharkiv Mayor.

The resolution states that Terekhov used a non-state language in appeals to the residents of Kharkov on the air of the United News telethon.

The commissioner also issued a warning, according to which the official Internet representations of the mayor on Facebook and Telegram must be performed in the state language.

Kremen's decisions come into force on December 4 after the deadline for their appeal.