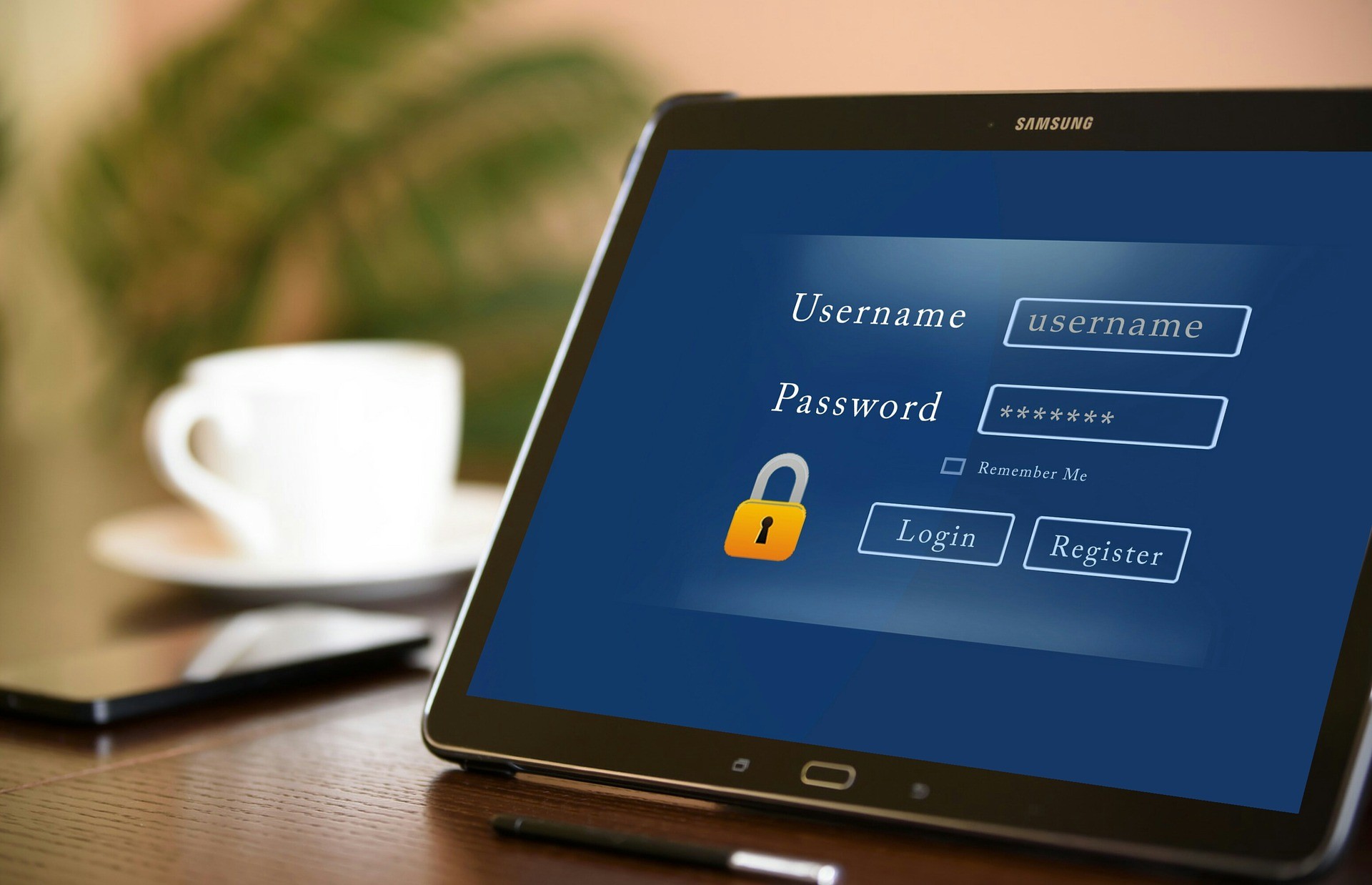 Hackers broke the world's most popular password manager LastPass, which is used by more than 33 million people. Attackers stole the source code and confidential information through a broken account of one of the developers,
This was announced by the company.

Despite this, LastPass believes that users do not need to take measures to protect their accounts, because passwords were not stolen.

The investigation revealed that an "unauthorized party" broke the software used by employees to create and maintain the LastPass product. The attackers were able to gain access through a single broken developer account, the company says.

Social media users have suggested that hackers could gain access to keys to password vaults as well as confidential information as a result of the hack.. But experts believe that there is no such threat, writes Bloomberg.

In particular, Allan Liska, an analyst with the computer security incident response team at cybersecurity company Recorded Future, said such a development is unlikely.

The report clarified that the hacker hit generating and storing hard-to-hack, automatically generated passwords for multiple accounts, such as Netflix or Gmail, on behalf of its users - without the need to enter credentials manually.

Earlier , Signal, which is considered one of the most secure messengers, reported about the leak of phone numbers and confirmation codes of about 1.9 thousand users.
The reason for this was a phishing attack on Twilio, a company that verifies phone numbers for the messenger.