A group of mobilized invaders fled from the Luhansk region 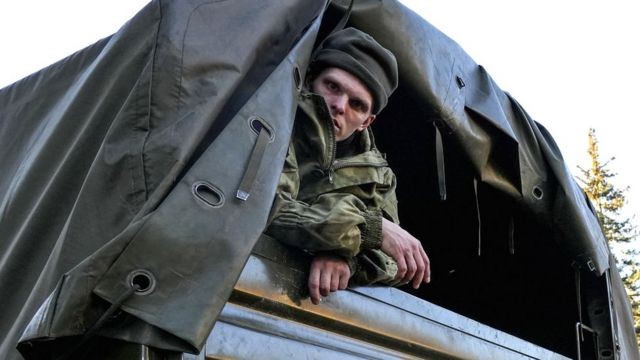 In the Moscow region, eight mobilized Russians were arrested, who fled with weapons from the Luhansk region. This was reported on December 27 by Russian media.

It is noted that the night before, men aged 20 to 44 years old came to the police with machine guns and machine guns, saying they wanted to hand over their weapons.

“Later it turned out that almost all those who arrived at the department were mobilized in the Kaliningrad region and after training were sent to Lugansk,” the channel writes.

Military investigators were called to the scene, who sent the mobilized to one of the military units of the Moscow region. There they will wait for the results of the investigation.