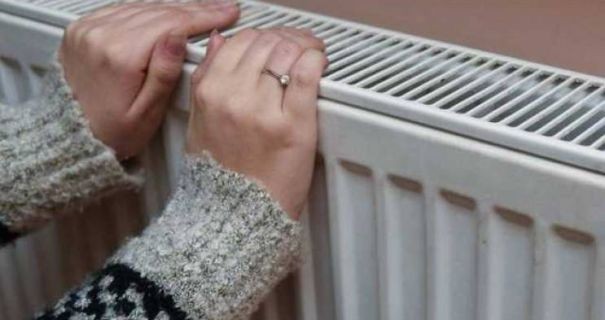 After a Russian missile hit a critical infrastructure facility in the town of Ladyzhyn, Vinnytsia region, 20,000 houses were left without heat. Media reports about it.

The city was left without heat after the shelling of the thermal power plant, which heated it.

Many high-rise buildings are insulated, so the houses have not yet had time to cool down, and the residents in them warm themselves with bottles of warm water, electric heaters when there is light, and gas in the kitchens.

This is the second time the city has declared a state of emergency.. The same situation was a month and a half ago after strikes on the country's energy facilities.

Then the officials promised to quickly build an alternative boiler house, but the facility is still under construction.

“We immediately began the construction of the facility and in parallel produced project documentation so as not to delay. I think that the construction timeframe is adequate, given the supply of materials, pumps, pipes and everything else. It is not so easy to find, because there are problems with networks not only in Ladyzhyn, ”explains Pavel Anushchenko, deputy mayor of Ladyzhyn.

People are offered to bask in "points of indestructibility", some of them did not turn off here after the previous shelling. Water from the heating system in houses is not drained yet, the mayor's office hopes for warming and urges people to save electricity.