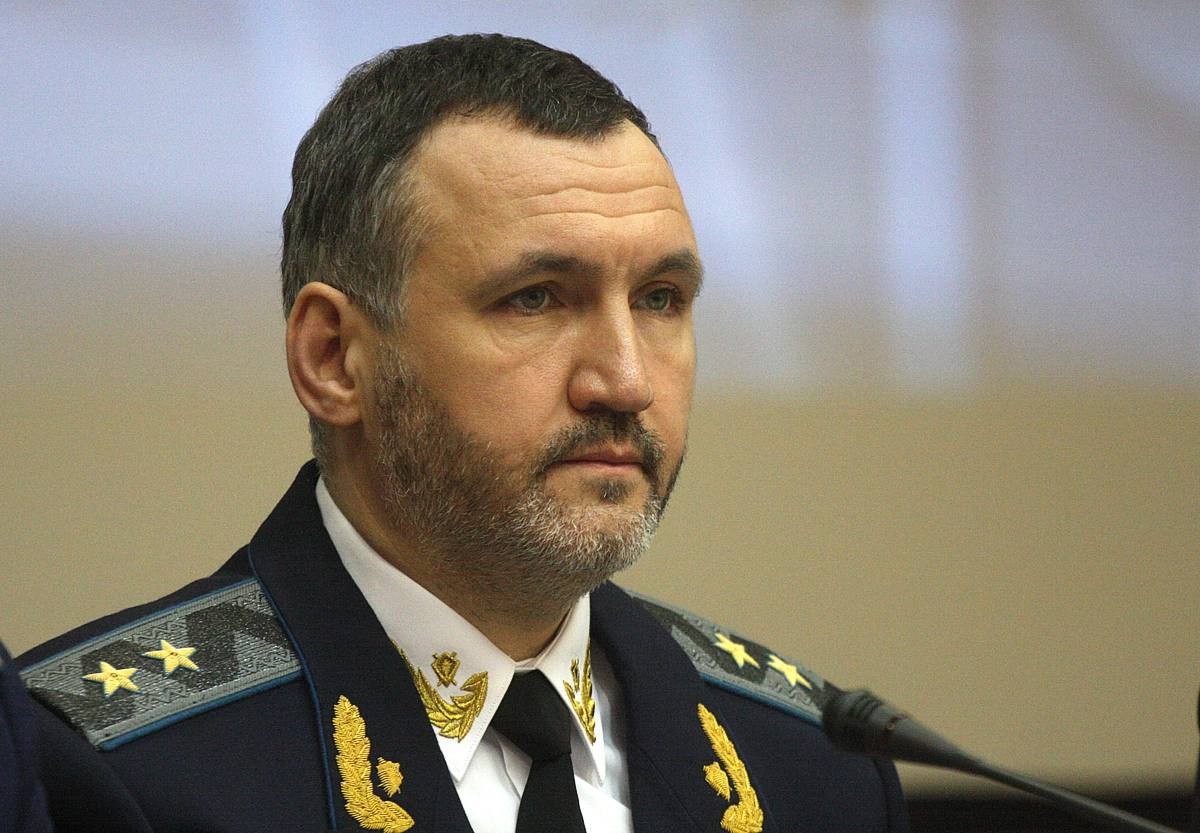 Renat Kuzmin, People's Deputy from the Opposition Platform for Life party, was informed of suspicion of high treason. According to law enforcers, before and after the start of the full-scale invasion of the Russian Federation, he placed propaganda materials in the media to the detriment of Ukraine.
As reported by the press service of the State Bureau of Investigation (SBI), starting from March 2021 and even after Russia’s full-scale invasion of Ukraine, Kuzmin voiced information that was propaganda in his speeches, messages on social networks and on his own website.

"Their goal was to create an anti-Ukrainian sentiment in society and informational influence to damage the sovereignty, territorial integrity, inviolability and security of the state," the State Bureau of Investigation added.

The actions of the suspect are qualified by h. 1 Art. 111 of the Criminal Code of Ukraine (state treason), which is punishable by imprisonment for up to 15 years with confiscation of property.

Currently, the location of Renat Kuzmin is being established, including more than 10 simultaneous searches at the places of his possible stay.