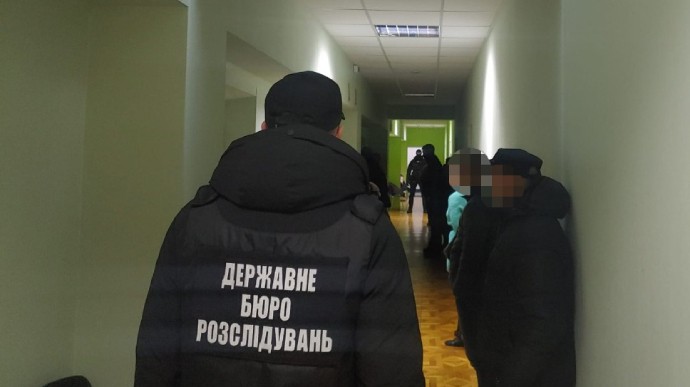 Employees of the State Bureau of Investigation searched the house of the chief collaborator of the Kherson region Volodymyr Saldo.

This is reported by the department of the GBR.

"In his estate and at the place of residence of the accomplices of the traitor, documents of the Russian Federation were found with direct instructions for committing crimes against Ukraine. There is information about the structure of the occupation administration and the calculation of salaries in rubles. Notes were found in which the features of the legislation of the Russian Federation were recorded. References on Kherson patriots and activists were also found," the report says.

Also, the State Bureau of Investigation noted that in the Saldo library they found the books "Empress Catherine II", "Russia. Great Destiny", "Moscow. Reflections in photographs", as well as a lot of Soviet heraldry, awards and St. George's ribbons.