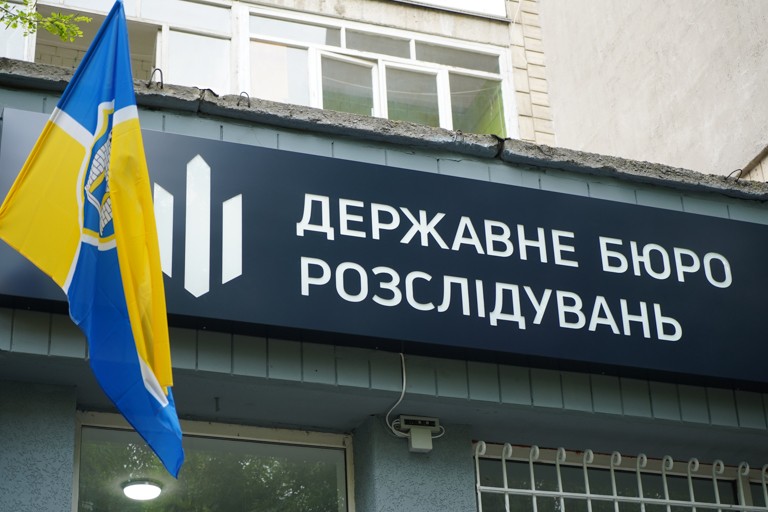 Employees of the State Bureau of Investigation conducted searches in two departments of the Kyiv city state administration as part of a pre-trial investigation into the misuse of recreational land in one of the parks in Kyiv and abuse of power. This was reported on the Bureau's website on Saturday, December 3.

It is indicated that during the seizure, among other things, documents were seized announcing a tender to attract an investor and fulfill the terms of an investment agreement between the Kyiv City State Administration and one of the capital's enterprises.

"It was established that in 2015 one of the capital's societies entered into an investment agreement with the Kyiv City State Administration on the construction of sports facilities and facilities. However, according to the investigation, the company does not comply with the terms of the investment agreement, in particular on the timing of construction and the schedule for financing the project.. Facts of misuse of the park territory have also been recorded.

The work that should have been completed before March 2022 was carried out only by 30% of what was stated in the design and estimate documentation. The total amount of investments under the investment agreement is almost UAH 149 million.

The SBI checks the involvement of officials of the Kyiv City State Administration in the reasons for the company's failure to comply with the terms of the investment agreement over the past seven years.

Criminal proceedings were opened under the article of abuse of power or official position, which led to grave consequences (part 2 of article 364 of the Criminal Code of Ukraine).

Earlier it was reported about the searches in Kievzelenstroy, which were conducted by the police. They were associated with the activities of contractors.