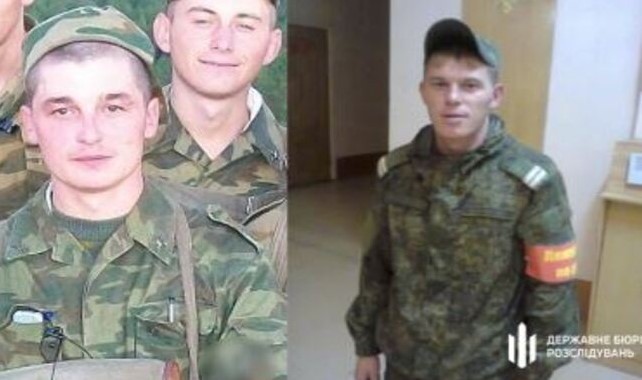 The State Bureau of Investigation (SBI) identified two Russian occupiers who terrorized and abused the civilian population of Borodyanka and Makarov during the occupation of the Kiev region. The Russian military was informed of the suspicion.

Law enforcement officers established that the Russian military, who entered the territory of the Kiev region, not only used the civilian population as a "human shield", but also used torture and other types of violence against them.

In addition, the Russian military shelled residential buildings and infrastructure and engaged in looting.

Consequently, the two Russian occupiers were informed of suspicion of violating the laws and customs of war committed by a group of persons (part 2 of article 28, part. 1 st. 438 of the Criminal Code of Ukraine).

The sanction of the article provides for punishment in the form of imprisonment for up to 12 years.

The State Bureau of Investigation stressed that the identification of other war criminals of the Russian army and the documentation of their crimes continues.