Two former deputies of Ukraine were informed of suspicion 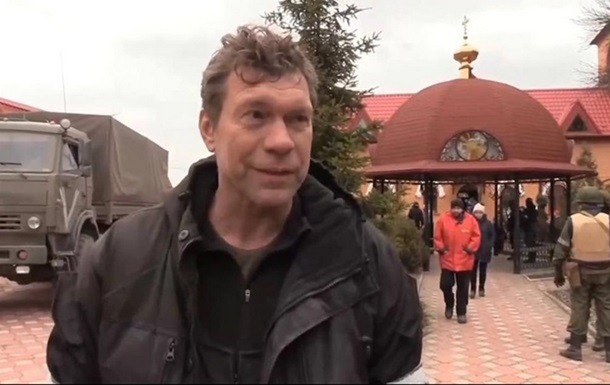 The Security Service of Ukraine reported suspicion to collaborators who tried to "enter Kyiv" with Russian troops.

"We are talking about two former People's Deputies of Ukraine from the Party of Regions Oleg Tsarev and Volodymyr Oleinik, as well as the so-called "Foreign Minister" of the "DNR" Natalia Nikonorova. They are known for their Ukrainian-phobic and separatist views, and have been hiding from justice since 2014.

A pre-trial investigation established that on February 24, the traitors illegally crossed the state border and arrived on the territory of the Kiev region temporarily occupied by the Russian Federation.

"In particular, in the occupied village of Katyuzhanka, Vyshgorod district, traitors recorded interviews for the Russian media, in which they manipulated "facts", justifying the Russian invasion. They, accompanied by the armed forces of the Russian Federation, invaded the church during worship and persuaded local residents to go over to the side of the enemy. They also repeatedly visited the Katyuzhan school, in the premises of which the occupiers tortured Ukrainians," the SBU reported.

Collaborators were notified in absentia of suspicion under two articles of the Criminal Code.