Donetsk resident, on whose orders the drama theater in Severodonetsk was destroyed, will spend 13 years behind bars 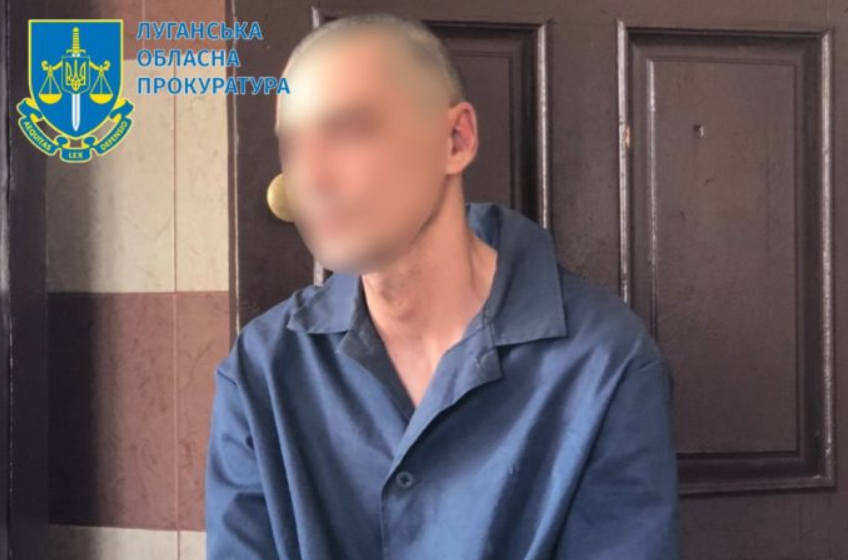 A native of Donetsk, the court sent him to jail for 13 years, finding him guilty of committing intentional actions to change the borders of the territory and the state border of Ukraine, treason and participation in illegal armed groups. Investigators say he has been fighting against the Ukrainian military on the side of Russian militants since 2015.

Since October 2015, the man has become part of the "1st Tank Company, 1st Platoon, 7th Separate Motorized Rifle Brigade of the People's Militia of the LPR" in the occupied Bryanka in the Luhansk region. He assumed the position of "tank gunner's operator".

In April 2019, the militants promoted him to "tank commander".

Four days before the start of a full-scale Russian invasion, a Donetsk resident was sent to the Trekhizbenka district in the Luhansk region. In March, he participated in numerous shelling of the Rubezhansky chemical plant "Zarya" from tank guns.

In May-June, he was already in Severodonetsk, where, during street fighting, he gave orders from a tank to fire at the drama theater and residential buildings,
located in the area of the hotel Mir. 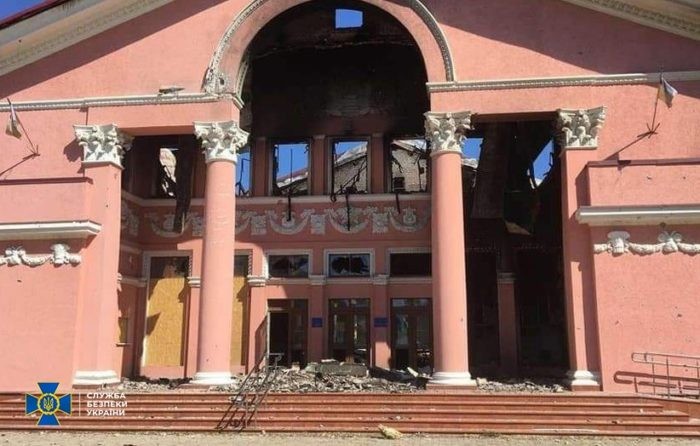 The next day after this shelling - June 5 - he was captured by Ukrainian defenders.