Ex-officer of the Ternopil corvette, who is now shelling Ukraine from a Russian ship, faces up to 15 years 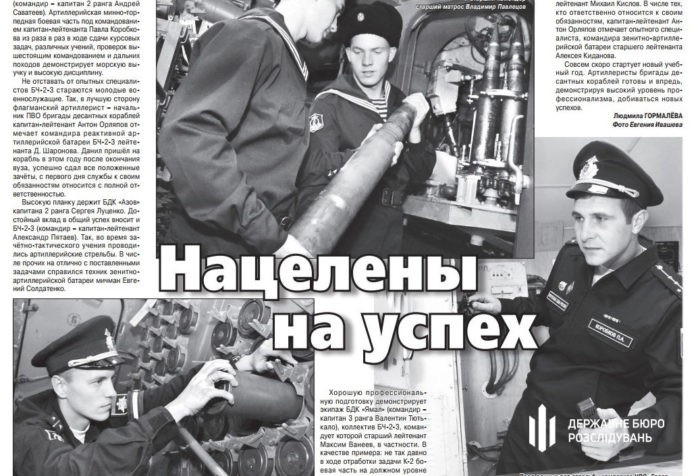 The former commander of the missile and artillery warhead of the anti-submarine corvette Ternopol, who defected to Russia in 2014, faces up to 15 years in prison on charges of treason.

This was reported to the GBR.

Corvette "Ternopil" - a multi-purpose coastal ship of the Naval Forces of Ukraine, launched on March 15, 2002. The ship was considered the newest corvette of the Navy.

The Russian military seized the ship on March 20, 2014, but most of the crew members did not go over to their side.

Investigators say that after the capture of the military unit by the Russians, the commander suspected of treason refused to relocate to Odessa and is now fighting in the armed forces of the Russian Federation as commander of the combat unit of the large landing ship "Caesar Kunikov". His responsibilities include entering data for launching missiles on Ukrainian cities.

Law enforcement officers do not name the suspect, but among the photos they added to the post on the website, you can see a photo of a newspaper page where the former Ukrainian military is called Pavel Korobkov.

Korobkov is not the only member of the Ternopil crew who defected to Russia and has already received suspicion of treason from Ukrainian law enforcement officers.

So, in the summer, ex-commander of the corvette Maxim Emelianenko, who is now on the Russian patrol ship Ladny, as assistant commander, is also fighting against Ukraine, was informed about it. 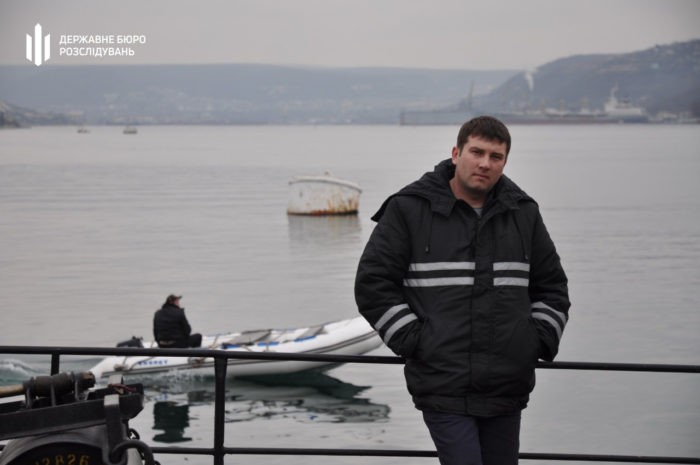 He also faces up to 15 years in prison.
Suspected of treason and the former commander of the navigational combat unit "Ternopil" Stanislav Pokhodoshchuk. He is serving in the 36th brigade of missile boats of the Baltic Fleet of the Russian Armed Forces. 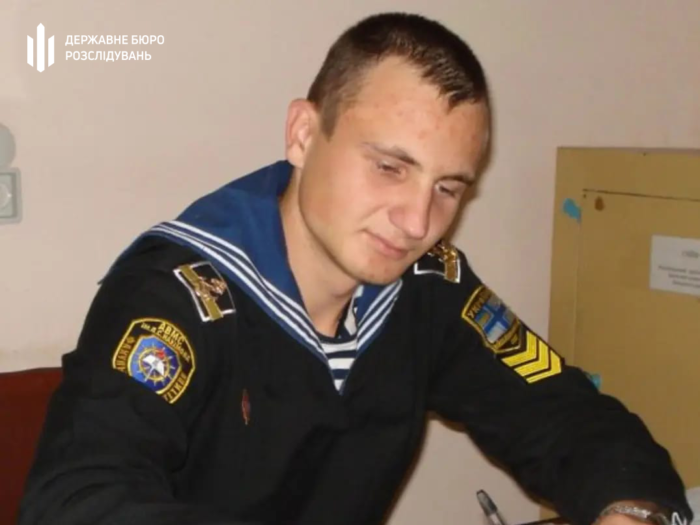 Searches, beatings and a night in the cold - this is ho...

Searches, beatings and a night in the cold - this is ho...