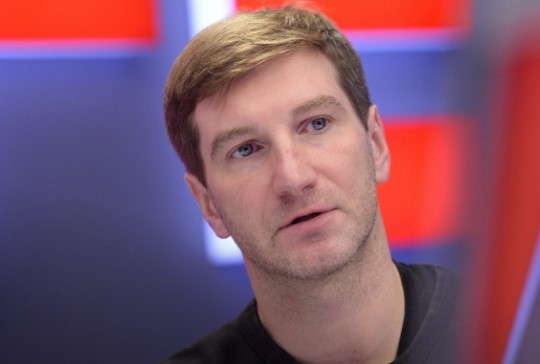 Ukraine has completed a pre-trial investigation against Anton Kuznetsov-Krasovsky, director of the Russian propaganda channel RT, and the indictment has been submitted to court.

The man repeatedly used all media platforms available to him to publicly call for the genocide of Ukrainians, the elimination of Ukraine's independence and the overthrow of its constitutional order.

In particular, Kuznetsov-Krasovsky regularly spoke negatively about Ukrainians as a nation and about the existence of Ukraine as an independent and sovereign power on YouTube and Telegram channels.

He called on the Russian authorities to physically exterminate the Ukrainians: “Guys, it’s obvious that you need to pull yourself together. Get together, stop thinking about "brothers". They are not our brothers. I grew up there, with knowledge of the matter I say: wet! Let's! Enough!"

The propagandist also created "author's" anti-Ukrainian videos like "Bitch, this country should not exist!" and convinced the audience of the expediency of conducting the so-called "special military operation" on the territory of Ukraine, the SBU noted.

The pre-trial investigation has been completed as part of the criminal proceedings initiated under Part 2 of Article 442 of the Criminal Code of Ukraine - "Genocide, public calls for genocide, as well as the production of materials calling for genocide with the aim of distributing them or distributing such materials."