Officials from the Ministry of Defense cashed in on military contracts 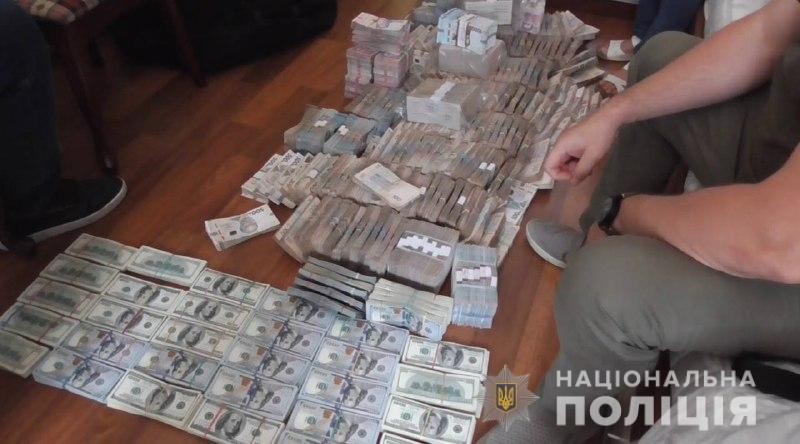 The police detained representatives of the Ministry of Defense of Ukraine, who were engaged in concluding contracts with foreign suppliers. To make a profit, the traitors registered an offshore company through which contracts were carried out.

According to the investigation, two citizens of Ukraine, the founders of an offshore company in the territory of the Kingdom of Bahrain, were involved in organizing the scheme.. One of them is an active lawyer.

"These citizens were representatives of the Ministry of Defense. In pursuance of the instructions of the Ministry of Defense, they found a supplier of military goods abroad for the needs of the Armed Forces of Ukraine and organized the conclusion of an agreement between the defense department and a Turkish company for a total amount of more than 16 million. euro," the statement said.

To seize the funds, the defendants convinced the management of the Turkish company to conclude an agreement for the purchase of 1,000 military ballistic vests of the IV level of protection for their urgent delivery to the needs of the Armed Forces of Ukraine.

As a result, the offshore company received $580,000. In fact, there were no deliveries of military products, and the attackers distributed the funds obtained by fraudulent means among themselves.
In addition, the police conducted authorized searches and seized UAH 17 million, $400,000. USA, 100,000 euros, "draft" records, documentation.
Now criminals face up to 12 years in prison with confiscation of property. And they will definitely get theirs! War is not a reason to turn a blind eye to corruption.