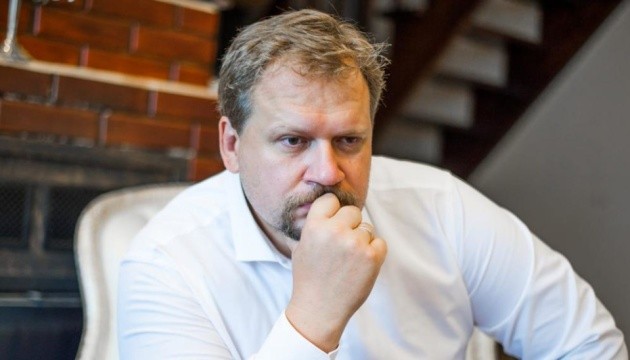 The Kyiv city prosecutor's office has filed a case against a former Ukrainian TV presenter who moved to Russia after the Revolution of Dignity and now works there. He is accused of high treason and justification of Russian aggression.

According to the report, the accused has Ukrainian citizenship and until 2014 he worked as a presenter on Ukrainian TV and radio channels. During the Revolution of Dignity, he covered Anti-Maidan in Kyiv, and then moved to Moscow, where he works on Russian state television.

“On his pages on social networks, he discredits the current government of Ukraine, its representatives and decisions, creates a negative image of our state in the international arena. His posts contain calls for the invaders to seize the entire territory of Ukraine," the prosecutor's office notes.

He is charged with high treason, infringement on the territorial integrity and inviolability of Ukraine and justification, recognition as lawful, denial of the armed aggression of the Russian Federation against Ukraine, glorification of its participants (part 2 of Art.. 111, part 2, article 110, part. 2 tbsp. 43). 2 of the Criminal Code of Ukraine).
According to the media, citing sources in law enforcement agencies, we are talking about the former Ukrainian TV presenter Yuriy Kot. He was informed of the suspicion as early as August 2, 2022.