"Charity organization" sold body armor to the military, bought with donations from Ukrainians 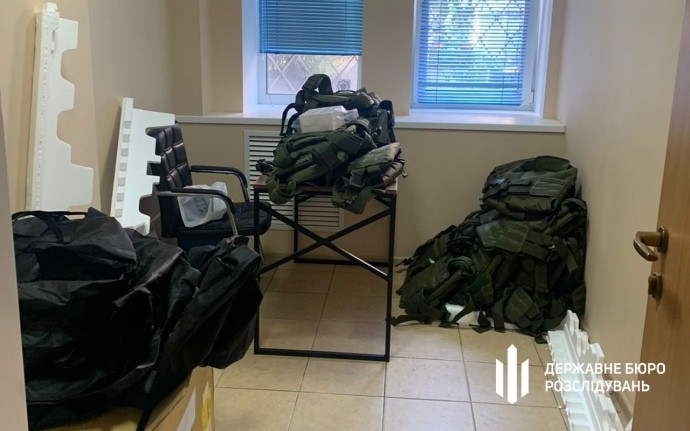 After the start of Russia's full-scale invasion of Ukraine, the capital's charitable organization announced the collection of 1 million US dollars for the needs of the Armed Forces of Ukraine. In their posts on social networks, the philanthropists pledged to buy and donate bulletproof vests, helmets, medicines and cars to the Ukrainian military.

But after importing at least 1,000 body armor and plates into the customs territory of Ukraine under the guise of humanitarian aid, the chairman of the organization, together with his employees and officials, decided to make money.

They managed to sell 30 pieces of personal protective equipment worth more than 500,000 hryvnias to the military before they were exposed.

The head of the organization is suspected of selling humanitarian aid in order to make a profit, made in a significant amount and during martial law (h. 3 art. 201-2 of the Criminal Code of Ukraine).

The sanction of the article provides for imprisonment of up to 7 years.

The pre-trial investigation continues. Other persons involved in the illegal sale of bulletproof vests are being identified, ”the message says.