The army of the Russian Federation destroyed the ice arena "Altair", where "Donbass" played and figure skaters trained 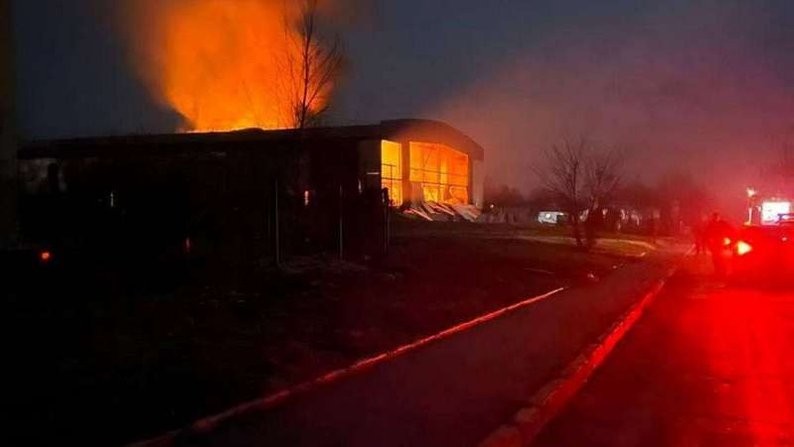 In the Donetsk region, as a result of a missile strike by the Russian army, the Altair ice arena, where hockey players and figure skaters practiced, was destroyed.
This is reported by the official website of the hockey club "Donbass", for which the arena was home.

The missile attack on the ice arena was carried out on the night of Monday, January 2. One of the two rockets fired at Druzhkovka hit the arena.

A large fire broke out as a result of the impact.. Firefighters arrived at the scene and began to extinguish it.
Ice arena "Altair" was opened in 2013. There were hockey and figure skating classes.
Also, the arena was equipped with a hockey rink with artificial ice cover for matches of the Ukrainian championship. It has been home for the Donbass hockey club since 2014, as well as for the Altair team, which played in the Ukrainian Hockey Super League in the 2021/22 season. 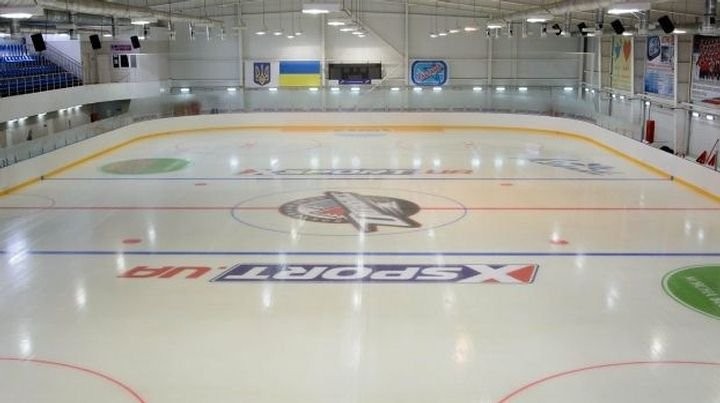 "The ice arena is not only a building. It is the second home for our club after 2014. These are hundreds of children's competitions, dozens of international tournaments, children's smiles. This is the largest school of hockey and figure skating in Ukraine. These are the people who pleased all eight years. Since the beginning of the war, there are no words "Liberators," Fyodor Ilyenko, general director of Donbass, wrote on his Facebook page.