Residents of the suburbs of Soledar received humanitarian aid 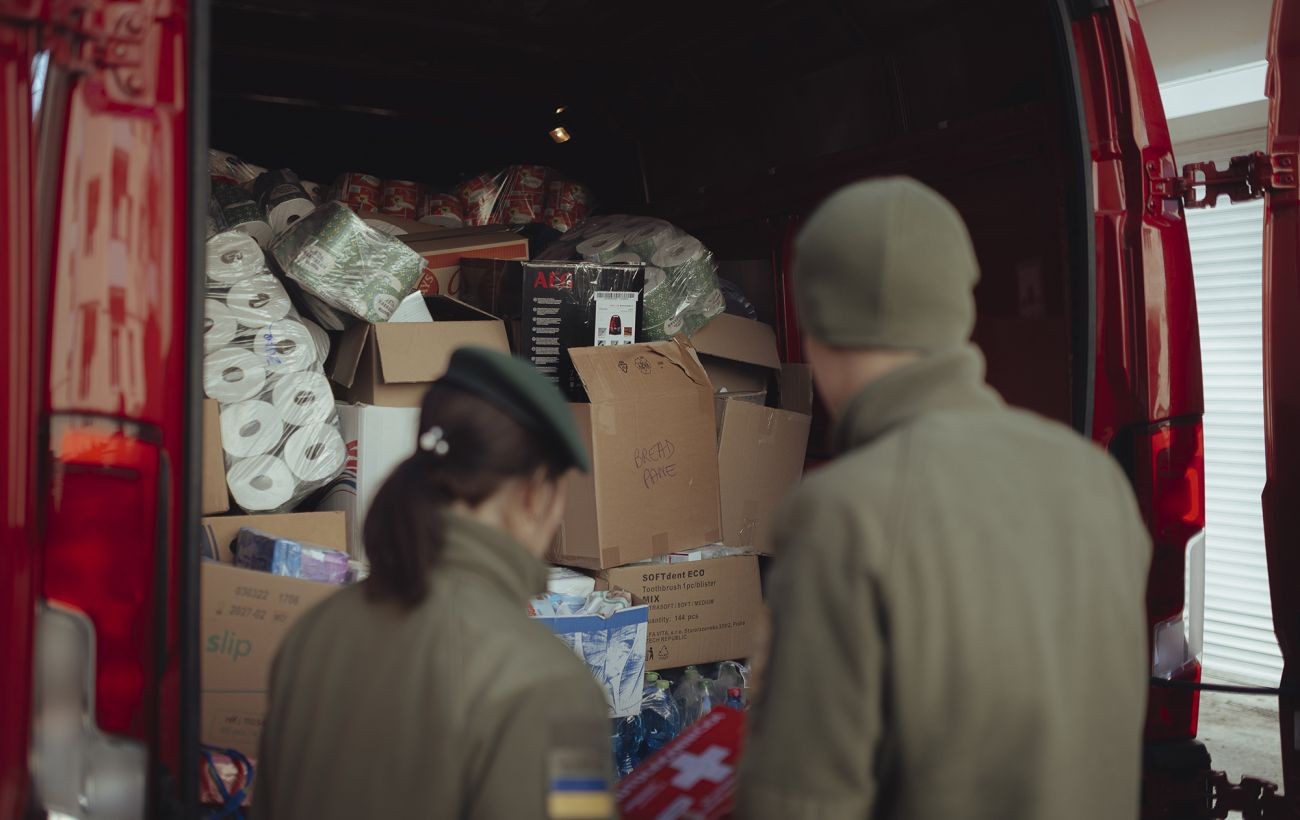 The first UN convoy of three trucks delivered humanitarian aid to residents of Soledar's suburbs. Food and basic necessities will be provided to 800 civilians.

This was announced by the official representative of the UN Office for the Coordination of Humanitarian Affairs (OCHA) Jens Larke at a briefing in Geneva on Friday, January 20.

"Our colleagues in Ukraine have just arrived in government-controlled areas near Soledar," he said.

According to him, a transport convoy of three trucks delivered food, water, hygiene items, medicines and other medical supplies.. Products and materials are provided by UN agencies, including the World Health Organization and the United Nations Children's Fund.

"This is the first humanitarian convoy of various agencies to arrive in the area," Larke said.

He added that the convoy arrived from the Dnieper, and the trucks are currently being unloaded.

OCHA is seeking to increase the dispatch of humanitarian convoys to "areas close to the borders of Ukraine."

When asked if the UN representatives on the delivery of humanitarian aid to the Soledar region had contacts with the Russian authorities in Donetsk and Lugansk, Larke did not answer anything concrete.

"I don't have specifics about who we contacted," he explained.

The UN representative also answered whether it is planned to deliver humanitarian aid directly to Soledar.

"At the moment I have no information about the transport convoy destined for Soledar. It depends on the security conditions on the ground whether such a convoy can be sent in the future," Larke concluded.