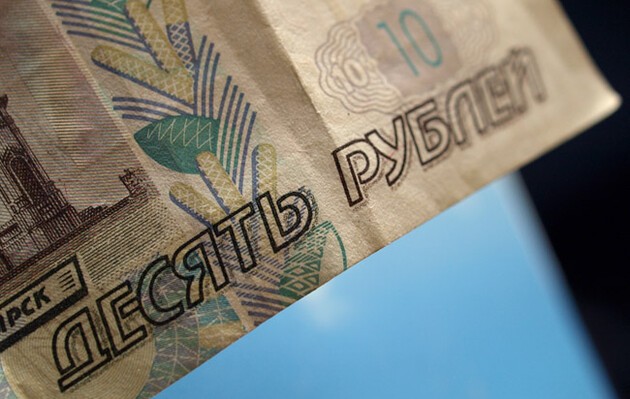 In Kherson, more and more places refuse to accept rubles.

This was announced by the deputy head of administration" Kirill Stremousov.

According to him, in Kherson "there is a refusal to accept rubles in payments for food."

Stremousov claims that some residents of the city are trying to profit from the situation in this way. He threatened them with punishment "according to the laws of war", as well as deportation to the territory controlled by Ukraine.

According to the mayor of Melitopol Ivan Fedorov, residents of the temporarily occupied territories began to massively get rid of Russian rubles. He said that earlier the Russians artificially overestimated the rate of their currency, but due to the inevitability of de-occupation, in particular the Kherson region, the rate changed dramatically.

In occupied Kherson, they already give five rubles for a hryvnia, and at gas stations they generally refuse to accept Russian money, Fedorov noted.